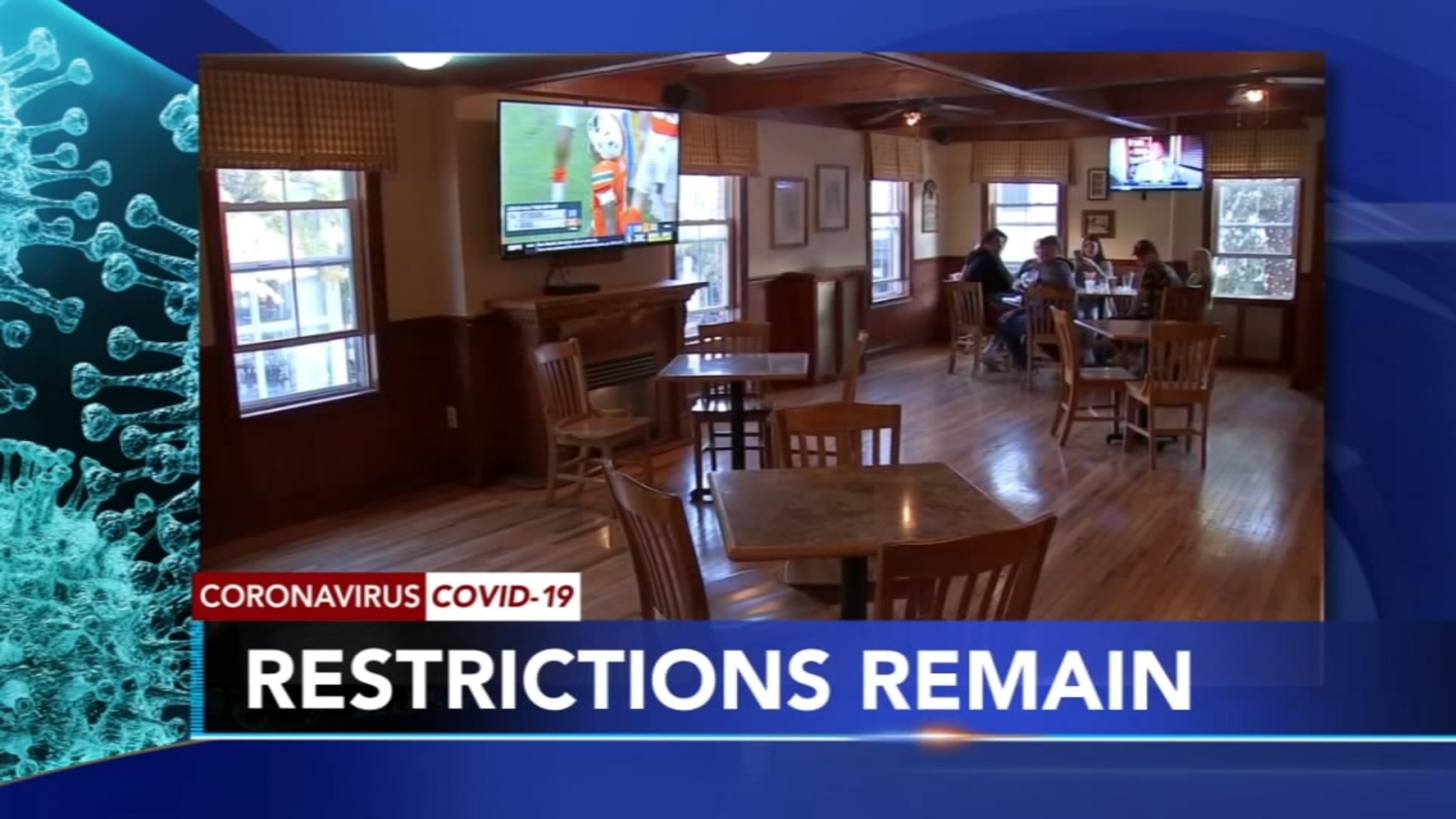 HARRISBURG, Pennsylvania — Pennsylvania is reporting 1,857 new COVID-19 cases, the second-highest daily total since the beginning of pandemic, days after officials said the commonwealth was seeing a “fall resurgence” of the coronavirus.

The numbers announced Saturday by the state health department are exceeded only by the 1,989 cases reported April 9 and bring the statewide total to almost 181,000. Nine new deaths were reported, bringing the total number of deaths associated with the virus to 8,466.

On Wednesday, the state’s health secretary pronounced Pennsylvania “at the start of the fall resurgence” of COVID-19 but said there were no plans to reimpose a stay-at-home order or shut down businesses again in response.

Dr. Rachel Levine said Pennsylvania is more prepared for such an influx than it was in the spring, citing a contact tracing program in place, more personal protective equipment supplies and enough hospital beds available.

For some spending a night out in Philadelphia, the rising COVID trends were a topic of conversation.

“I keep reading the surge is happening in the Midwest, and I guess in parts of the south, and I’m just worried we have gotten too comfortable here in Pennsylvania,” said Jack Pannell, who lives in Center City.

Brett Mullins of Blackwood, N.J. said, “Numbers have dropped just a tad in Jersey compared to Pennsylvania, which makes me feel a little bit better since I reside over there. But since I spend time over here, it makes me a little bit nervous, of course.”

The manager at Ryan’s Pub in Manayunk says it would’ve helped.

“Luckily today’s a nice day, and everyone’s outside, but as we move indoors, the 50% capacity – we’re just going to have to see how it goes.” said manager Paul Ryan. “It seems like the rules are changing every week.”

Patrons say they’re trying to strike a balance by getting out and remaining safe while the numbers climb.

“It’s great to be back out with some friends and being able to social distance. We’re having fun,” said Jake Baugh from Overbrook, who was dining inside at Ryan’s Pub with a few friends. “Drinking, but we’re staying away from everybody. And I think we’re doing it the right way right now.”

Copyright © 2020 by The Associated Press. All Rights Reserved.