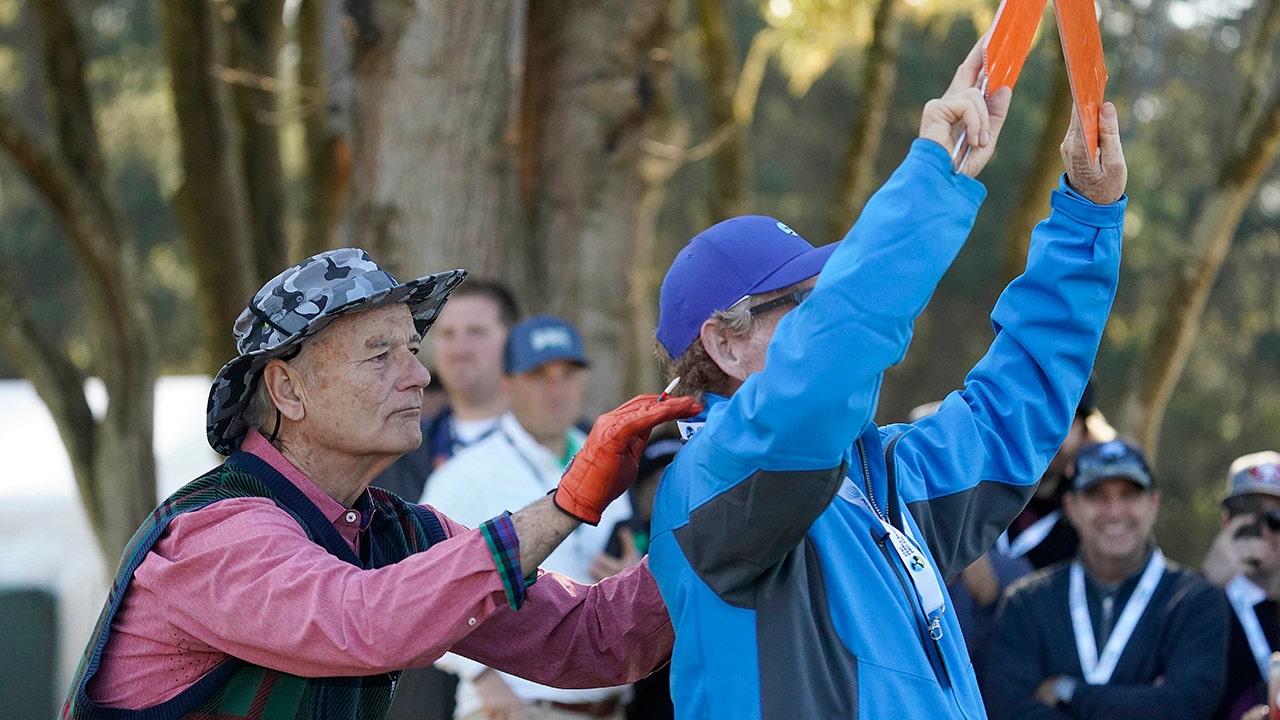 The only stars at the AT&T Pebble Beach Pro-Am this year will be the players.

The spike in COVID-19 cases in California led organizers to cancel the pro-am portion of a tournament with a long history of entertainers and celebrities mixing with the pros on one of the most picturesque courses in the country.

That means no antics from Bill Murray, Justin Timberlake breaking out into song while waiting on a tee box or even the latest fashion statement from rap singer Macklemore.

The tournament also is losing one of its golf courses. The 156-man field on Feb. 11-14 will play only at Pebble Beach and Spyglass Hill. It typically includes the Shore course at Monterey Peninsula Country Club.

Pebble Beach is the second PGA Tour event to lose the pro-am format. The American Express next week in La Quinta, California, previously announced it would have only professionals on two courses in the desert. No fans will be allowed.

Coronavirus cases in California have risen sharply since Thanksgiving, though the numbers have leveled off in recent days. Even so, new cases over the last week in the nation’s most populous state are far greater than Texas and Florida.

California reported another 589 deaths Wednesday, bringing the total to 31,102 and 33,751 new infections, some of which will inevitably lead to more hospitalizations and deaths.

“This was a very difficult decision, but the right one given the recent surge in COVID-19 cases,” said Bill Perocchi, CEO of the Pebble Beach Company.

Biden says Trump left him a ‘very generous’ letter in the...