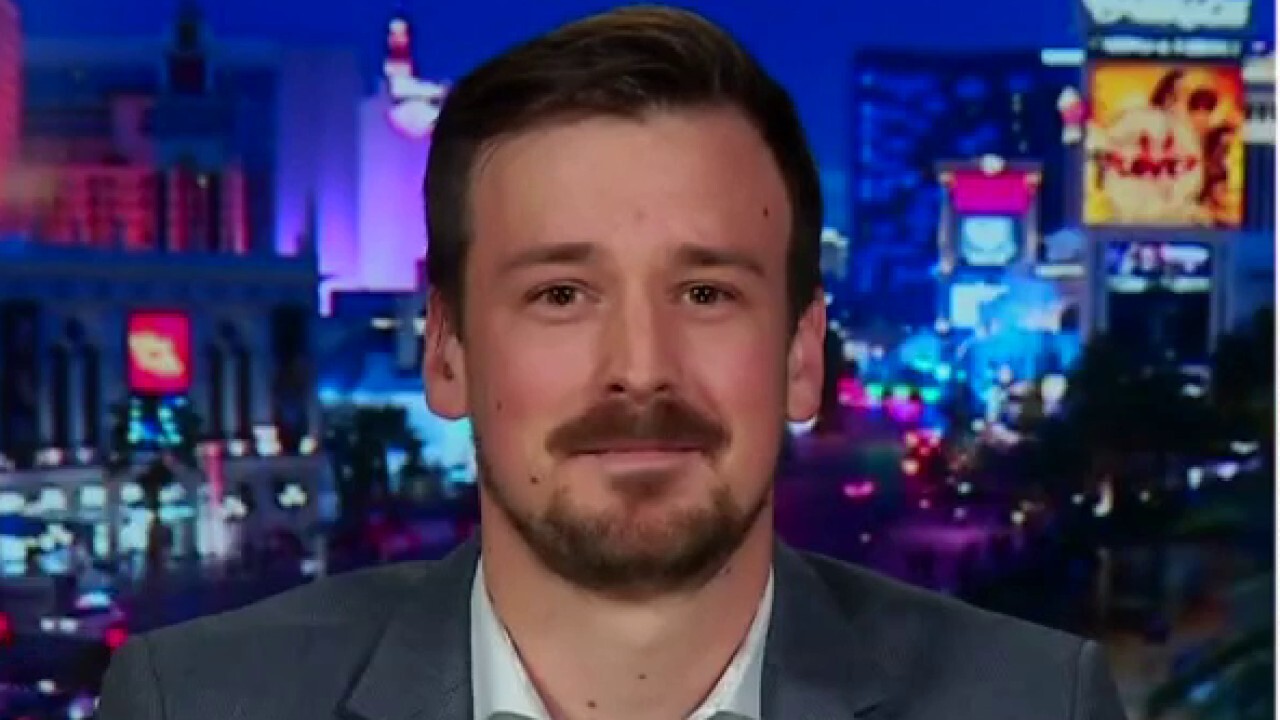 Parler CEO John Matze vowed that his now-banned social media platform will be back in the near future with an upper hand on competitors and slammed the “crazy” double standard between treatment of his company and Twitter.

PARLER TO BE DOWN ‘FOR A WHILE’ WITHOUT AWS, EXECUTIVES SAY: ‘WE ARE CLEARLY BEING SINGLED OUT’

In the wake of last week’s deadly Capitol riot by a pro-Trump mob, Google dropped Parler’s app from its Google Play Store on Friday. Apple followed suit Saturday by removing the app from the App store, while Amazon Web Services cut off Parler from its web hosting services on Sunday.

Matze plans to bring the platform back in anywhere from “a few days to a few weeks” but intends to make tweaks necessary to keep users safe.

“We’re going to be doing things a bit differently. The platform will be free speech first, and we will abide by and we will be promoting free speech, but we will be taking more algorithmic approaches to content but doing it to respect people’s privacy, too. We want people to have privacy and free speech, so we don’t want to track people. We don’t want to use their history and things of that nature to predict possible violations, but we will be having algorithms look at all the content … to try and predict whether it’s a terms-of-service violation so we can adjust quicker and the most egregious things can get taken down,” Matze said. “So calls for violence, incitements, things of that nature, can be taken down immediately.”

APPLE AND GOOGLE SUSPEND PARLER FROM THEIR APP STORES

Matze said some of the changes were already in place by Sunday evening, adding Parler made Amazon aware that steps were taken to create a safer platform but it didn’t matter to the tech giant.

“We even offered to Amazon to have our engineers immediately use Amazon services – Amazon Rekognition and other tools – to find that content and get rid of it quickly and Amazon said, ‘That’s not enough,’ so apparently they don’t believe their own tools can be good enough to meet their own standards,” he said.

Amazon did not immediately respond to a request for comment.

While a nonpartisan company, Parler has become a refuge for Trump supporters and others who have been either kicked off Facebook and Twitter or have those social networks in protest.

Matze feels that critics of Parler who assume that platform is essentially the Wild West of social media platforms have no idea that the company previously had a points-based system to weed out bad actors. The system penalized things such as calls for violence with “points” and accounts were automatically deleted once they accumulated a certain number.

“We don’t have a suspension period or anything like that, you just get deleted,” Matze said. “They will get banned if they’re breaking the rules. It seems most people who are critical of Parler … know very little to nothing about what we stand for.”

He feels that Parler being shunned has started an important conversation about how big of a threat Big Tech is to the “sovereignty” of any nation.

“I think Twitter banning the president was a real shock to the world, that’s for sure, at the power that social media companies hold. And then combine that with banning of Parler, which shows the power in which these tech companies have to solidify Twitter and Facebook’s monopoly and shield them,” Matze said.

PARLER CEO ON ‘SHOCKING’ RESTRICTIONS BY AMAZON, APPLE AND GOOGLE: ‘YOU JUST NEVER THINK IT WILL HAPPEN’

Now that Trump has been removed from Twitter and Parler is banned for the time being, many liberal activists have turned their attention to attempting to get other conservative voices silenced. Among the culprits is liberal network CNN, whose staffers have taken to Twitter to badger cable providers such as Comcast, Verizon and AT&T to stop offering conservative channels. Matze sees undeniable similarities between CNN staffers working to de-platform conservative news networks and Twitter allowing users to bring down Parler.

“CNN is leveraging its power to kill its competitors, not in the marketplace, but through pressure that can be viewed as anti-competitive. That is very similar to what Twitter has done with Parler, there is a large cancel culture mob of very vocal minorities on Twitter that has been spreading viral misinformation about what Parler stands for and viral misinformation about fake hacks that never occurred and things of that nature to tarnish our brand,” Matze said.

“They weaponized this by tagging companies like Amazon, like Apple, Google … all of our vendors, and that can be viewed an anti-competitive, as well, because Twitter is essentially a publisher and they are kind of letting a cancel culture mob go wild, purposely targeting Twitter’s competitors,” Matze continued. “It’s effective and it’s working.”

The term “Hang Mike Pence” was allowed to trend on Twitter recently, indicating a double standard between how the two social media platforms are treated.

“Within 24 hours of us getting kicked off of Apple and Google, ‘Hang Mike Pence’ trended to the top. Which, to trend to the top of Twitter, you need hundreds of thousands of tweets to do it. So hundreds of thousands of people were threatening to hang the vice president of the United States and inciting violence against the vice president the same day Parler was kicked off for 90 examples of content – that’s what Amazon provided, 90 examples of content that was already mostly deleted for violating our rules,” Matze said.

“The double standard is really crazy,” he said.