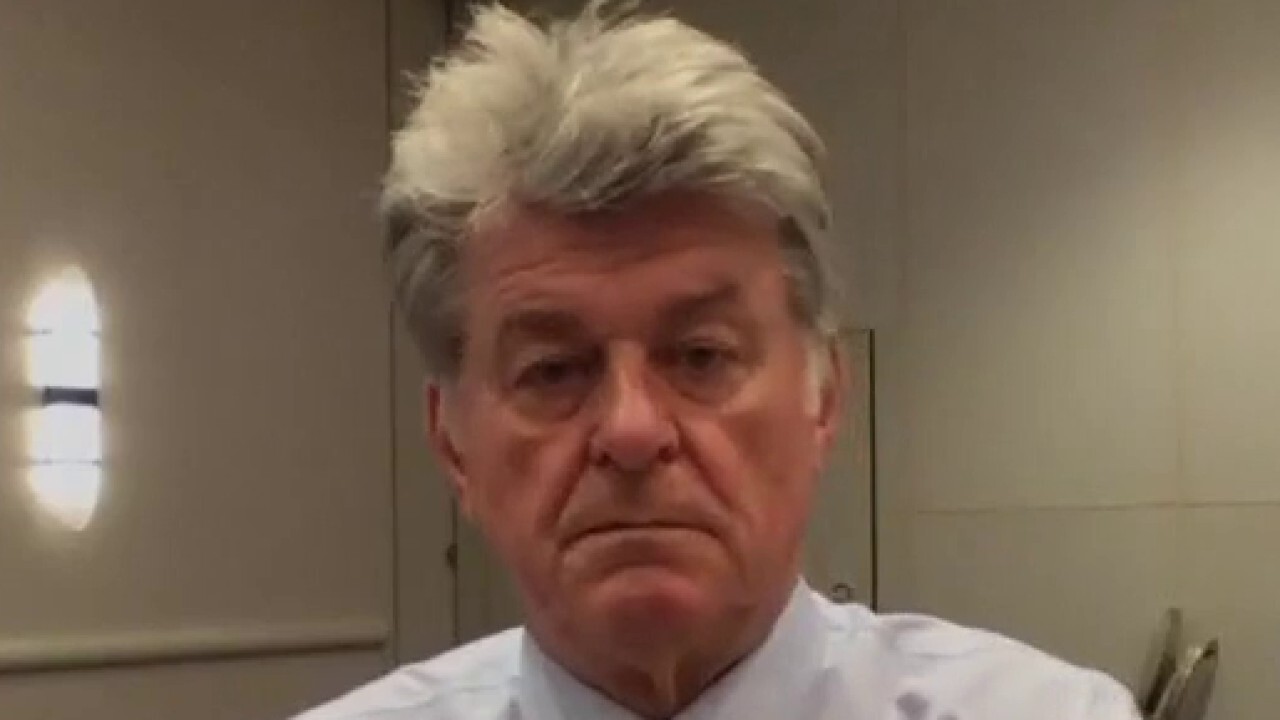 The organizer of an annual conference attended by lawmakers and lobbyists on the Hawaiian island of Maui has defended going ahead with the event despite the coronavirus pandemic.

Independent Voter Project (IVP) Chairman and Executive Director Dan Howle told “America’s Newsroom” he has nothing to apologize by holding the bipartisan public policy conference at the Fairmont Kea Lani, where rooms reportedly start at $600 per night.

“I understand the outrage,” Howle admitted, “but the fact of the matter is we’ve been doing this for 15 years.”

“If you just cancel everything and just hunker down and go home, we’ll never find the solutions to these problems,” he added.

News of the four-day conference broke just days after the California Department of Public Health issued a travel advisory urging residents to stay home and not to leave their “region.” Lawmakers from California were reportedly among those present at the event, the theme of which was reportedly how to open state economies amid the pandemic.

When asked by co-host Sandra Smith is he was offering an apology, Howle responded: “Absolutely not. There’s nothing to apologize for. We’re trying to get solutions to problems.”

He went on to insist that “there are no public funds used in putting this conference on, in spite of what’s been reported.”

Howle also praised Democratic Hawaii Gov. David Ige’s state safe travel program and said his organization thought it was a good idea for legislators to experience it and use it as a model across the country, including for venues like Disneyland or professional sporting arenas.

GOV. NEWSOM IMPOSES NEW RESTRICTIONS AFTER APOLOGIZING FOR BREAKING HIS OWN RULES TO ATTEND PARTY

“Sure, the optics are bad in a certain way because we’re in Hawaii,” he said, “but the fact of the matter is, the Independent Voter Project relies on this conference every year and the donations that are made to this conference every year to fund our independent news site, IVN.us, a news site that is rated as one of the most neutral and fair and balanced on the internet.”

Howle also claimed the travel restrictions were not in place before the IVP went ahead with the event, calling it a “hard decision” they made in July instead of taking “the easy road out.”

“We could’ve canceled this event and waited until next year, but in my mind, that would’ve been just giving up and so we made a decision to move forward, contacted the hotel, we worked very diligently for three months putting together a set of protocols at the hotel that would allow us to conduct this meeting safely,” he said.

“We waited then for Gov. Ige to put together and issue the Hawaii Safe Program, a very strict program but a very efficient and user-friendly program that requires all travelers to Hawaii to have a negative COVID-19 test, register with the state of Hawaii safe travel website…”

The Hawaii conference was just the latest event that raised questions about how politicians spent their time while directing citizens to isolate themselves. For example, California Gov. Gavin Newsom came under fire after attending a dinner party with his wife and 10 others at the upscale Napa County restaurant The French Laundry on Nov. 6.

Dolly Parton fans jokingly thank her for curing the coronavirus after...