In a filing Friday with the Tokyo Stock Exchange, NYK said that, after reviewing the future value of airframe, engine and spare parts assets at Nippon Cargo, the company recorded a 15.7 billion yen impairment loss in its financial statements for the quarter ended Dec. 31, which is the third quarter of NYK’s fiscal year.

Nippon Cargo Airlines had a $39.6 million loss in the third quarter on revenues of $186.9 million. Because of what it described as “harsh” market conditions and a lackluster peak season, NYK is forecasting a full-year loss of $156.5 million for Nippon Cargo Airlines.

Carriers from the Asia Pacific region saw cargo traffic fall 5.1% in 2019 to 71.29 billion freight tonne (metric ton) kilometers, according to the Association of Asia Pacific Airlines. Most of the cargo traffic is carried in the belly holds of passenger aircraft. AAPA Director General Andrew Herdman said the 5.1% drop in demand was the steepest fall since the global financial crisis in 2008 and that declines in new export orders throughout the year led to the lower demand.

He said the outlook for 2020 was already clouded by uncertainty over the global economy and unresolved trade disputes. Now the coronavirus outbreak has led to significant demand for air travel to, from and within China and to corresponding adjustments in airline schedules. 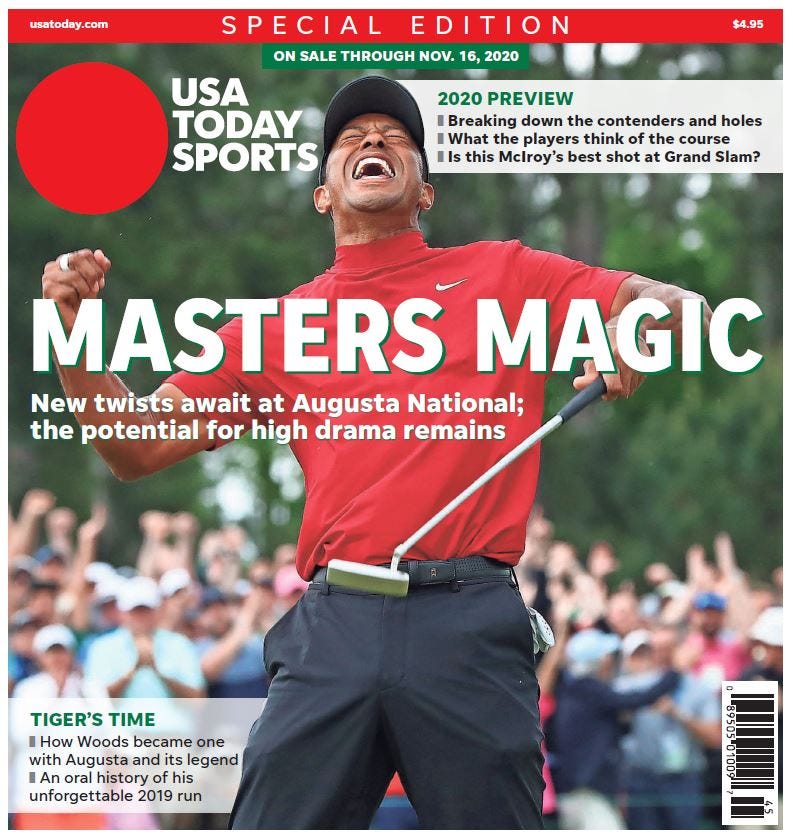 Dense Fog Advisory issued October 29 at 11:50AM AKDT until October...

US moves forward with seizure of Iranian missiles, petroleum bound for...