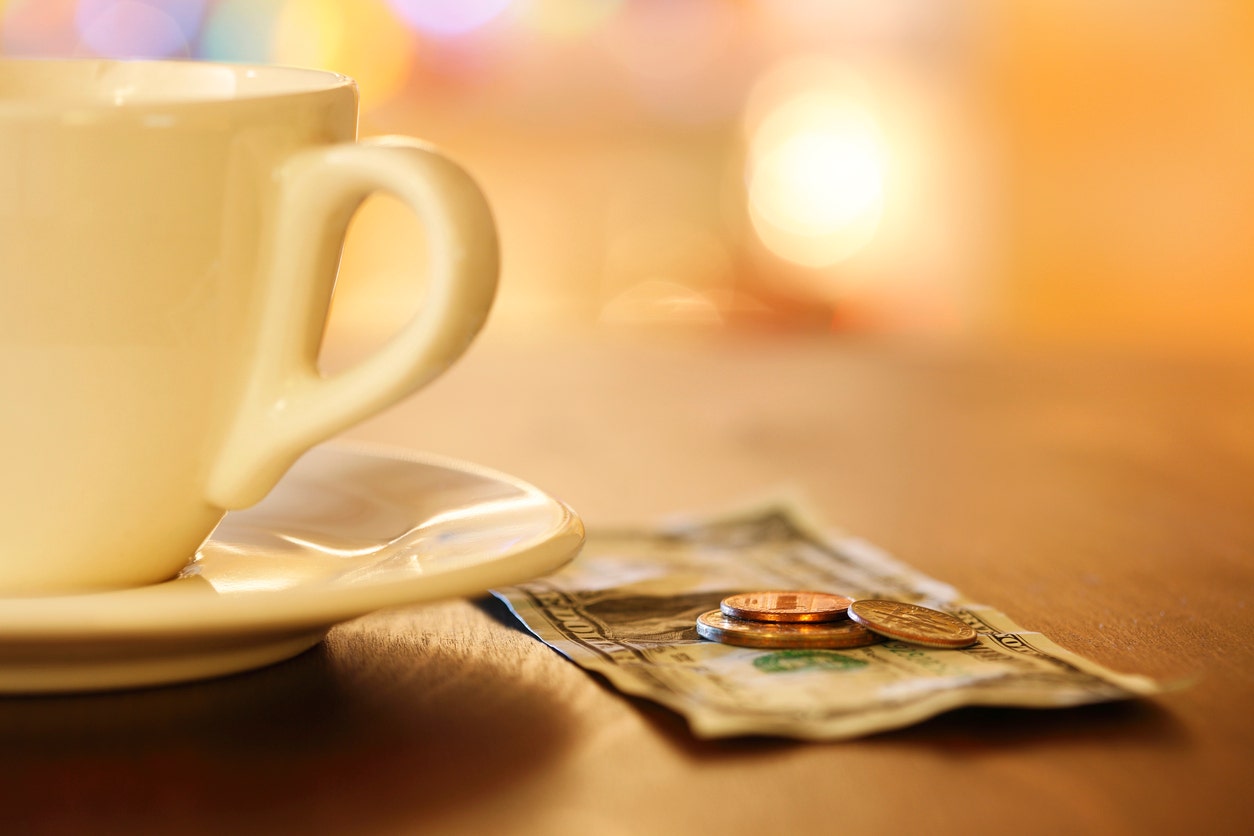 A waitress in western New York state was moved to tears this week after a local photographer gave her a $1,000 tip.

In a video posted online, the waitress, named Cassie, says she plans to split the tip with the other servers at the restaurant where she works.

“It pays my rent for like three months, so thank you,” she says as she tears up.

The kind-hearted tipper was Caitlin Reilley, a photographer in Buffalo, New York, who said she put out a call to her Instagram followers earlier this week, asking them to donate money so she could surprise the waitress.

Reilley said she decided to give half of the money to the waitress and the other half to a local frontline worker, according to a follow-up post.

“With local businesses having to shut down due to covid and the holidays coming up, I wanted to show some love to someone,” Reilley captioned the video, which showed her giving the tip to waitress Cassie at Break’n Eggs in Williamsville, N.Y.

Reilley said she had never met Cassie before giving her the tip, according to Buffalo’s WKBW-TV.

“It was heartwarming,” Reilley said. “I was a server for eight years. I wanted it to go to someone I knew it would help.”

Cassie told the station that she immediately started crying.

“I had to actually step away for a moment,” she said.

“When somebody does something like that for you without knowing you, it’s one of the most amazing things that could happen,” she added. “It really alleviated the pressure that was keeping me up at night.”