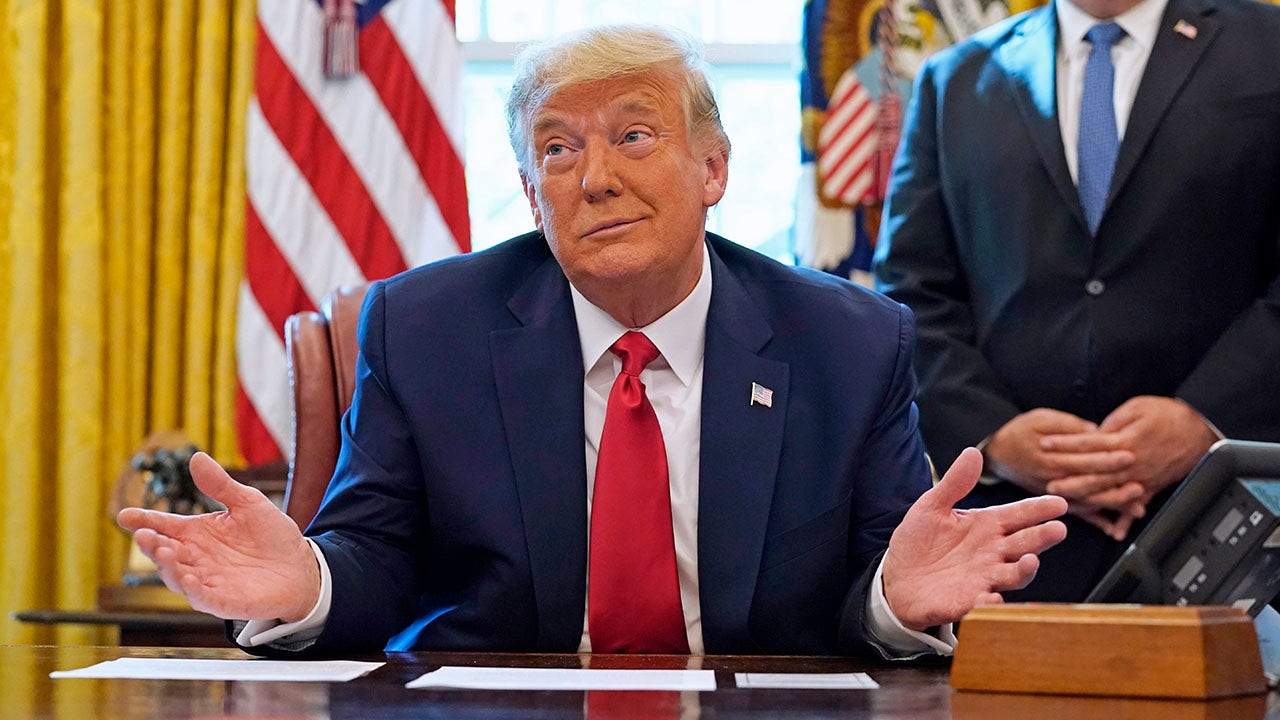 An op-ed from The New York Times offered a stunning admission Wednesday about President Trump‘s strong stance on keeping schools open during the coronavirus pandemic.

Hours after it was announced that New York City schools would be shutting down amid nationwide spikes in coronavirus cases, Times opinion columnist Nicholas Kristof wrote a piece titled, “When Trump Was Right and Many Democrats Wrong.”

“Some things are true even though President Trump says them,” Kristof began. “Trump has been demanding for months that schools reopen, and on that he seems to have been largely right. Schools, especially elementary schools, do not appear to have been major sources of coronavirus transmission, and remote learning is proving to be a catastrophe for many low-income children.”

“Yet America is shutting schools — New York City announced Wednesday that it was closing schools in the nation’s largest school district — even as it allows businesses like restaurants and bars to operate. What are our priorities?” Kristof asked, later insisting shutting down schools “should be the last resort.”

Kristof complained how the debate over keeping schools open was “politicized” after Trump “blustered” in July about schools needing to open while “trying to project normalcy” while “too many Democrats instinctively lined up on the other side” and noting how then-Democratic nominee Joe Biden, as well as Democratic mayors and governors, expressed “extreme caution.”