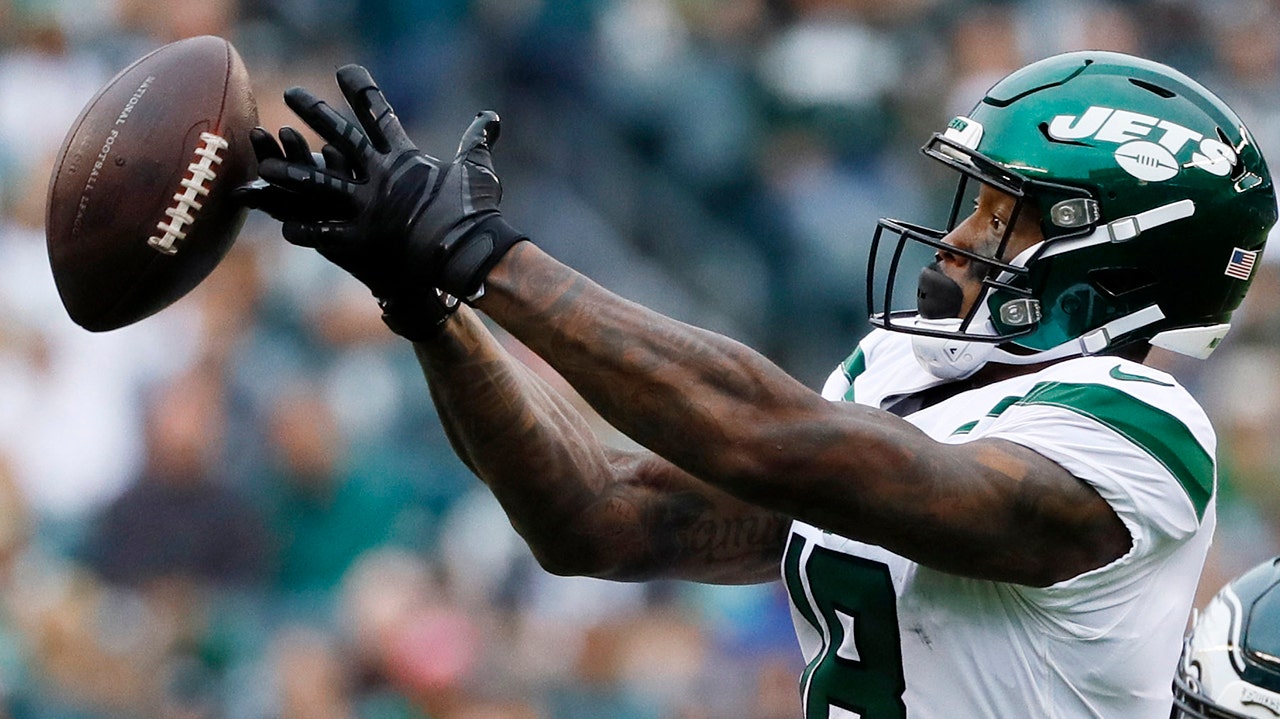 New York Jets wide receiver Demaryius Thomas said Wednesday he felt that the New England Patriots were not being upfront with him when they traded him last month.

Thomas signed with the Patriots in the offseason as he recovered from an Achilles injury he suffered while with the Houston Texans at the end of last season. At one point in the preseason, the Patriots cut Thomas, re-signed him and then traded him to the Jets in September. He told the New York Daily News he thought the Patriots were being “disrespectful.”

The four-time Pro Bowler also lamented “wasting” his time with the Patriots when he re-signed after initially getting released on cut-down day.

“Like, you know, you could trust me and I could trust you,” Thomas said. “You told me when you cut me at the [final] cut, sit around you’ll bring me back. And I stayed. I could have easily become a Jet once I got cut.… I could have been here the next day after I got released. But I chose to stay.”

“[Patriots coach Bill Belichick] came up to me and was like, ‘Uh, we got too many guys. We can’t get the ball around enough and we’re going to trade you to the Jets,’” Thomas added. “And that was that…. Ain’t no reason to yell. They’ve won championships without me. I was only trying to be a part of something that was going to be good when I was there… They’re doing a hell of a job.”

Belichick was asked about Thomas’ comments Thursday, according to CBS Boston.

The Jets acquired Thomas for a future draft pick. He quickly became a prime target for returning quarterback Sam Darnold last week in a win over the Dallas Cowboys. Thomas caught four passes for 62 yards.

He will have a chance to enact some revenge on the Patriots during their Monday night matchup.