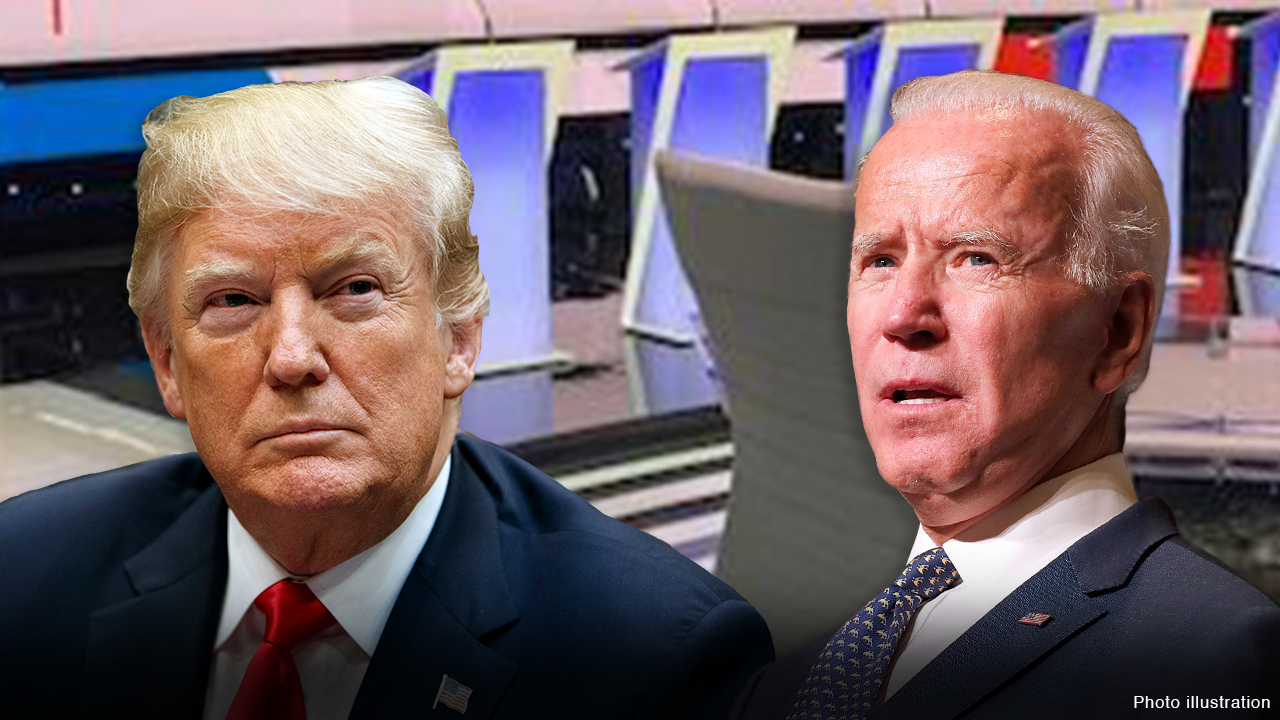 NBC News’ decision to host a town hall event with President Trump at the exact same time as ABC’s already scheduled event with Democratic nominee Joe Biden is getting criticized by staffers at both networks, stunned media watchers and angry viewers calling for a boycott of the network.

“NBC is doing a real disservice to American voters who won’t get to hear from both candidates,” an ABC News insider told Fox News. “They should be ashamed of failing in their public service duty three weeks before a presidential election to chase ratings instead.”

The issue was a hot topic on Twitter, where some people even speculated that NBC is trying to help Trump by scheduling the events for the same time while others called to boycott the network. Some of the backlash even came from within the Peacock Network, according to reporter Yasher Ali.

“I’ve heard from over a dozen NBC, MSNBC, and CNBC sources (talent and staff) and the frustration with and anger toward their employer for scheduling a town hall against Biden is palpable,” Ali tweeted.

NBC News determined the format, date, duration and time slot, Fox News has learned from an NBC insider who maintained the Trump campaign did not dictate any logistics of the event.

The NBC insider told Fox News that the network’s hands were tied when ABC announced the Biden event, as Election Day is only 18 days away and there is another debate next week, leaving available days scarce. NBC wanted the Trump town hall to mirror the Biden event the network hosted last week, and arranged for Trump’s town hall to follow the same format, duration and timeslot.

NBC’s one-hour Trump town hall begins at 8 p.m., while ABC’s Biden town hall with moderator George Stephanopoulos kicks off at 8 p.m. and is scheduled to fill a two-hour window.

Both town halls are scheduled for the day that Trump and Biden were originally going to partake in the now-canceled second presidential debate, which Trump walked away from after it was announced the debate would be held virtually.