A suburban Detroit woman who said she fatally shot her husband in self-defense was released from prison Tuesday after serving 20 months. 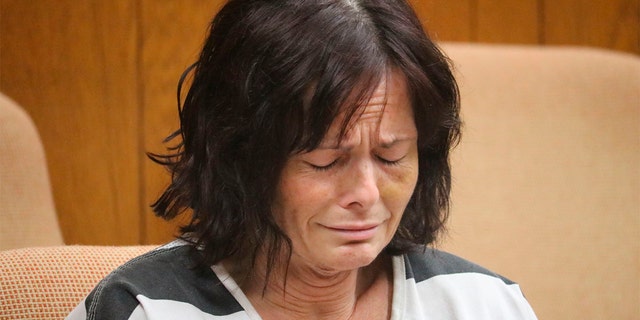 Tina Talbot hugged her 9-year-old son, whom she hadn’t seen since March because of coronavirus-related visitor restrictions, while family and friends cheered outside the Huron Valley prison for women in Washtenaw County, the Detroit Free Press reported. 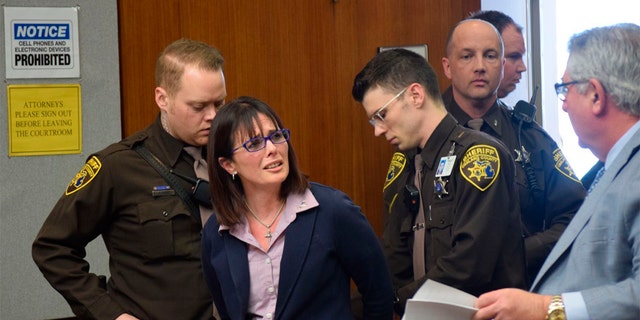 Talbot, 53, was eligible for parole after serving her minimum sentence. She pleaded guilty to manslaughter in the 2018 death of Milosz Szczepanowicz of Waterford Township in Oakland County.

Talbot said her husband had beaten her for days and threatened to kill her and their son. She was admitted to a hospital for her injuries.