The Miami Dolphins are in the middle of an interesting transition in their first season under coach Brian Flores.

Miami traded for Josh Rosen in the offseason and brought in quarterback Ryan Fitzpatrick to compete for the starting job. The veteran Fitzpatrick won the job over the second-year pro, Rosen, marking the first interesting tidbit of the Dolphins’ offseason.

The team also made Xavien Howard, the highest-paid cornerback when they signed him to a deal worth $75.5 million. Howard made his first Pro Bowl last season.

The next bit of drama came as Kenny Stills criticized owner Stephen Ross for being a part of the NFL Players’ Coalition and holding a fundraiser for President Trump. Ross later stepped down from the group and after locker room drama involving Stills, he was traded to the Houston Texans along with offensive lineman Laremy Tunsil.

While the Dolphins received a slew of draft-pick compensation in the deal for Stills and Tunsil, it puts into perspective what the Dolphins are doing this season. Miami has been accused before the season even begins of tanking to get the top draft pick.

Miami has an OK defense with Howard, Reshad Jones and Minkah Fitzpatrick in the secondary, but the offense will need a receiver like DeVante Parker or Albert Wilson to really exceed expectations if the team really wants to at least compete for a wildcard in the AFC.

Read on for more about the Dolphins heading into the 2019 season. 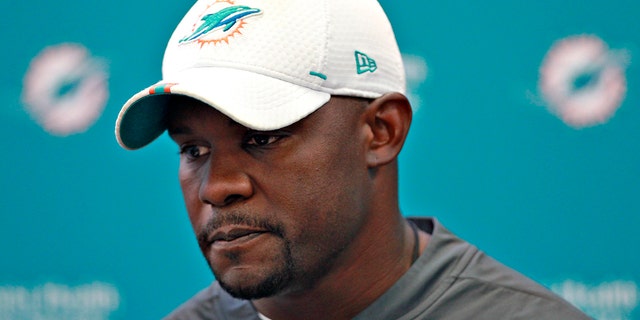 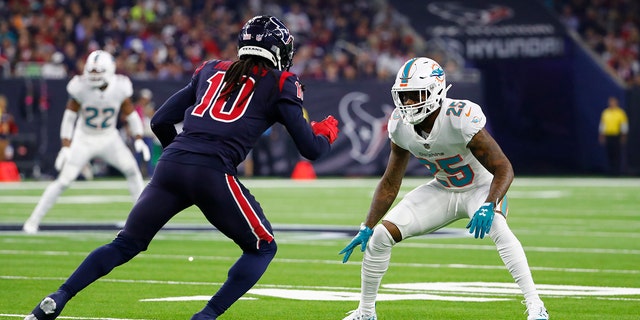 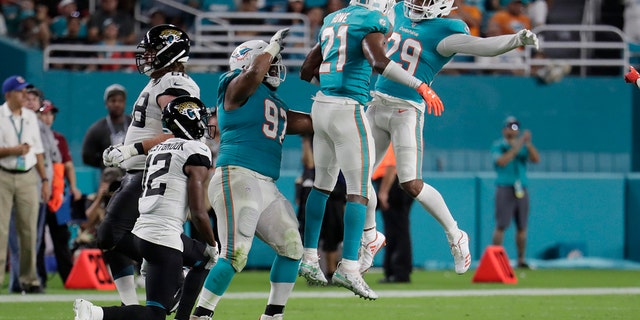