A Massachusetts woman’s brutal murder 28 years ago remains unsolved despite a $250,000 reward for tips leading to an arrest.

Susan Taraskiewicz, of Saugus, was beaten and stabbed and her body left in the trunk of her car, which police found on Sept. 14, 1992, in the Massachusetts town of Revere. She was a 27-year-old supervisor at Logan Airport for Northwest Airlines and disappeared two days earlier after going on a sandwich run for work colleagues. 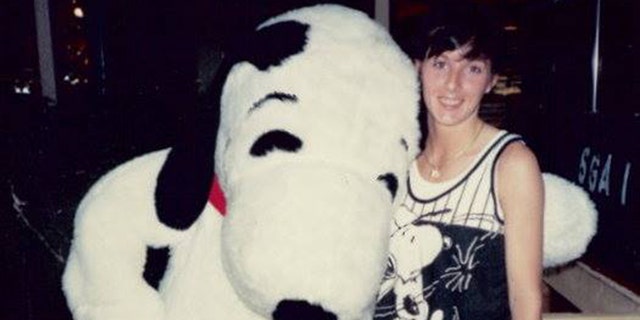 Susan Taraskiewicz’s body was found in the trunk of her car, parked outside an auto repair shop in Revere, Mass., on the morning of September 14, 1992 (Massachusetts State Police)

“She is not a cold case. She is an active case. And will stay active until I get justice for her,” she told Fox 25 Boston for a story that aired Monday, marking the 28th anniversary of the murder.

Northwest Airlines posted the reward before merging with Delta Airlines, which continues to offer the money, the station reported. 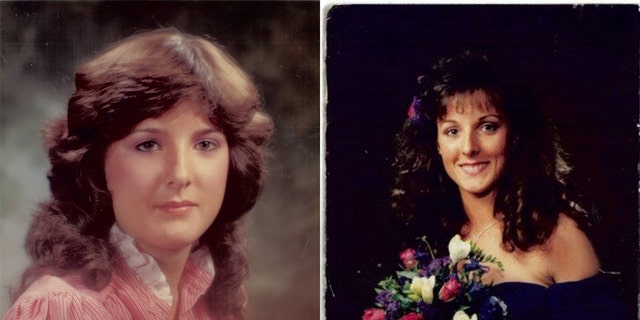 The mother of Susan Taraskiewicz is still hoping for an arrest in her daughter’s murder. “She is not a cold case. She is an active case. And will stay active until I get justice for her,” Marlene Taraskiewicz said. (Massachusetts State Police )

Taraskiewicz endured harassment on the job. Two she held responsible in a diary were later arrested in a huge credit card scam at Logan, the station reported.

Her mom believes her daughter was killed under the mistaken belief that she knew about the scam, the station reported.

Just 51% of Americans would get coronavirus vaccine right now

Whataburger employee shocks customer by flipping over order, but has a good excuse

A possible college basketball bubble is brewing in Indy

Just 51% of Americans would get coronavirus vaccine right now

Netflix should face DOJ action over 'Cuties,' some members of Congress...