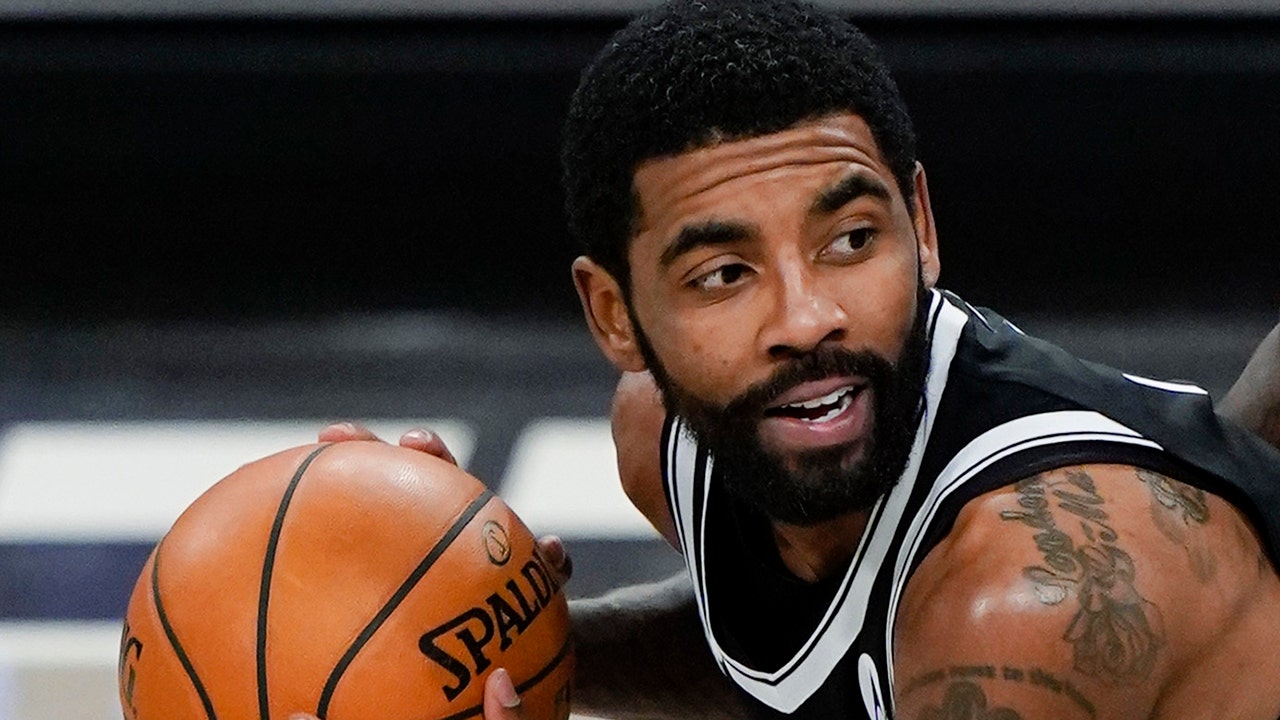 Late Monday, videos showing Irving — who has been on personal leave from the Nets — his older sister and his father at a birthday party emerged on Instagram. Asia turned 30 on Tuesday, while Drederick turned 55 on Monday. It is not clear if the video is current. The NBA is reviewing the video.

Irving has sat out the past three Nets games for what the team has called personal reasons and had already been ruled out for Tuesday night’s game against the Nuggets. With the Nets having a back-to-back Tuesday against Denver and Wednesday at the Garden against the Knicks, his absent streak could easily reach five straight games.

The Nets, Irving and his publicist have offered no explanations for what those reasons are, although The Post reported last week that Irving’s absence is related to the Capitol riot. Nets coach Steve Nash has declined on multiple occasions to say whether he or the organization is satisfied with whatever explanation their star point guard offered for his continued absence.

Despite reports on Reddit that the party took place in Toronto, that doesn’t appear to be the case. The party seems to have been held locally in Irving’s hometown of West Orange, New Jersey.

Rob Perez — also known as WorldWideWob — reported that the party was at 4Sixty6 Caterers.

The Post contacted the Nets, Irving’s publicist and the reported party venue, and none had a comment.

There are a number of relevant concerns that still have to be determined. The NBA has not yet had any statement on whether Irving violated its health and safety protocols.

According to those new COVID-19 era protocols, “while in their team’s home market, team personnel will be prohibited from going to bars, lounges or clubs, from attending live entertainment or sports events, from using gyms, spas or pools, or from participating in social gatherings with more than 15 people.”

It’s unclear how many people attended the event, because not all of them are present in the video. It’s uncertain whether the league would deem this a social gathering. And it’s even unknown whether Irving informed the NBA or the Nets about his plans or got clearance from either.

What is known is that Irving has been getting regular, daily testing, with Nash saying Monday that the point guard had gotten tested as recently as Sunday.