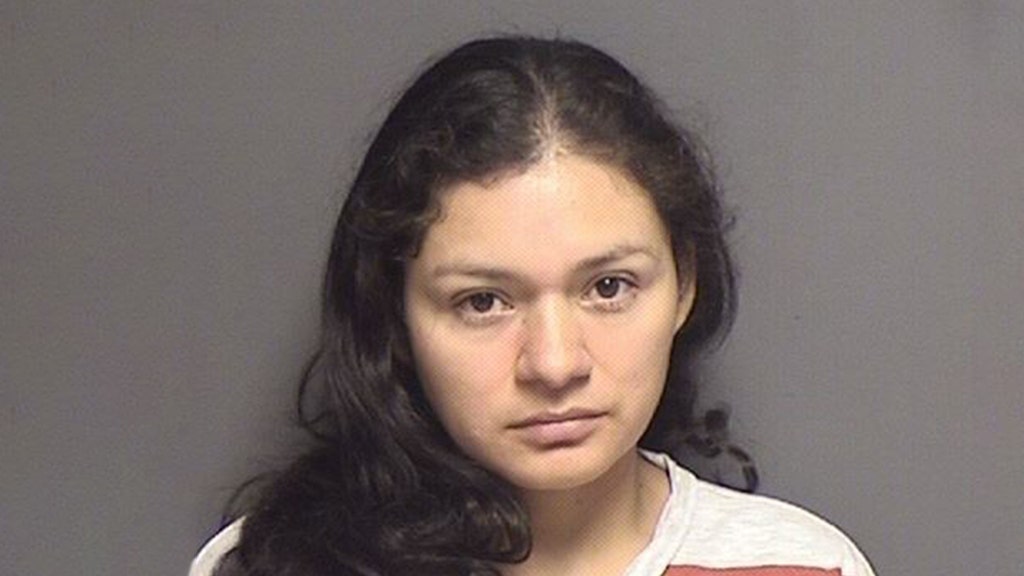 A Maryland caregiver faces murder charges in the death of an 81-year-old woman who was initially reported to have fallen down the stairs, police said Tuesday.

Maria Gloria Vazquez-Mebo, 35, was charged with murder in the first and second degrees following an investigation by Frederick County police. They did not name the victim at request of the victim’s family.

TENNESSEE MANHUNT: GUNMAN KILLS 2 IN STRING OF SHOOTINGS, CARJACKINGS BEFORE TURNING GUN ON HIMSELF

He said someone from the western Maryland residence called 911 Sunday evening to report that an elderly woman had fallen down the stairs. Detectives responded and contacted the coroner.

OKLAHOMA MOM WHO WAS BIG YANKEES FAN WAS STABBED TO DEATH IN MAY, AND HUSBAND WAS JUST ARRESTED

“In this case, there was apparent head trauma to the victim, and other unusual circumstances,” Henneberry said.

He said the next day detectives took Vazquez-Mebo into custody and during an interview she “confessed to striking the victim multiple times with a blunt object.”

Police did not reveal a motive.

Vazquez-Mebo was being held without bond.

How the Supreme Court operates with only 8 justices

Nomar Mazara, Tim Anderson each homer off of Trevor Bauer in...

Man dies after being shot three times while sitting in BMW...