A U.S. Supreme Court ruling may allow the man convicted in the 2016 death of New Orleans Saints defensive end Will Smith to have a new trial, the Louisiana attorney general’s office said Wednesday.

Cardell Hayes was convicted of manslaughter and attempted manslaughter in 2017 after Smith died and the player’s wife was wounded in a shooting during a traffic dispute in New Orleans.

Hayes had argued that he shot the pair in self-defense. He was sentenced to 25 years in prison for manslaughter and attempted manslaughter in a 10-2 decision by the jury.

A U.S. Supreme Court decision from April is casting new light on the trial. The court ruled that Louisiana, as well as Oregon, had unconstitutional laws when it came to allowing split jury convictions, according to the New Orleans Times-Picayune. Prosecutors reportedly acknowledged that the conviction needed to be tossed in a filing with the Supreme Court on Monday. 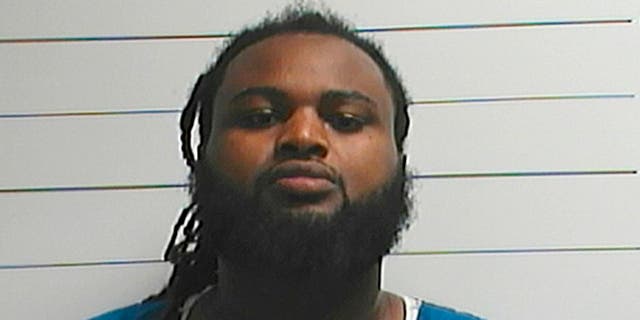 FILE – This April 10, 2016, file photo provided by the Orleans Parish Sheriff’s Office shows Cardell Hayes. Hayes, who killed former New Orleans Saints star Will Smith in an argument following a traffic crash, avoided a mandatory life sentence when a jury convicted him of manslaughter instead of second-degree murder. But Hayes may still be locked away for a very long time if prosecutors get their way at a sentencing hearing Wednesday, April 19, 2017. (Orleans Parish Sheriff’s Office via AP, File)

Those who opposed the law pointed to its 1898 origins in a White supremacist state constitutional convention, the Times-Picayune reported. The newspaper pointed out that the court’s ruling applied to any ruling that wasn’t finalized and that Hayes’ conviction could still be petitioned to the Supreme Court.

It will likely be up to the successor of New Orleans District Attorney Leon Cannizzaro to determine whether to retry Hayes.