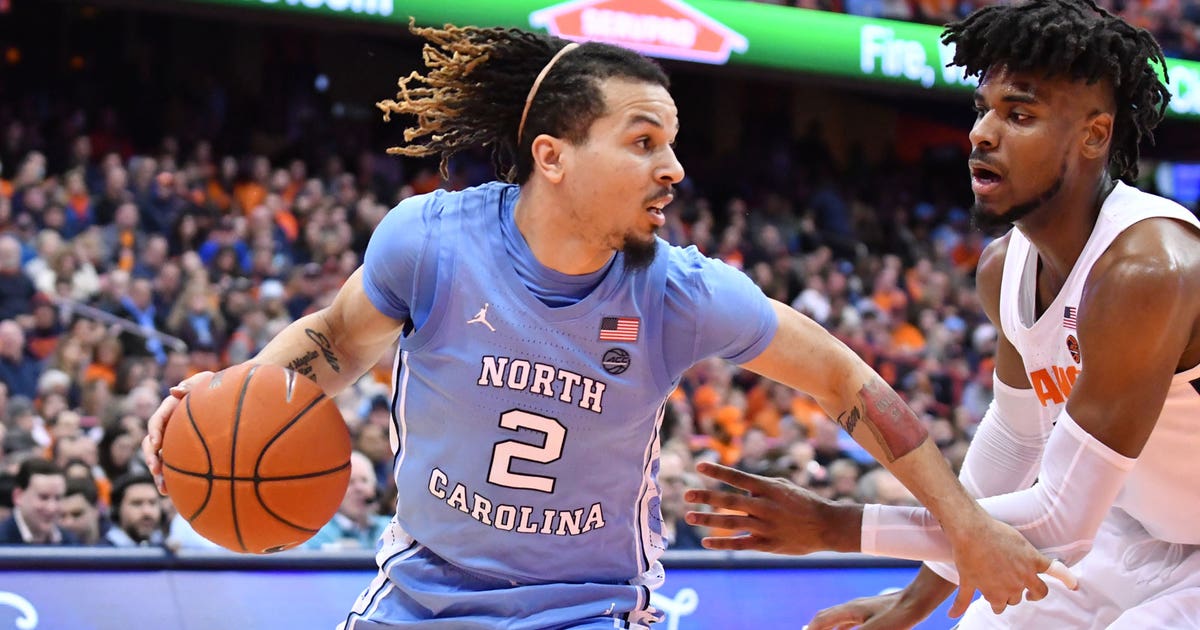 Cole Anthony spent his lone year in college battling injuries and still put up big numbers. The Orlando Magic can’t wait to see what he’s capable of when fully healthy.

The Magic took the former North Carolina guard — and son of longtime NBA guard Greg Anthony — with the No. 15 pick in Wednesday’s NBA draft. The 6-foot-3 Anthony led the Tar Heels in scoring at 18.5 points per game last season, his lone season at the college level.

“I’m healthy now and I just can’t wait to get out there and play. … This is the best moment of my life right here,” a teary Anthony said on the ESPN telecast of the draft. “Nothing compares to this moment right here. Maybe birth.”

With Anthony — who endured some knee issues in college and played much of last year at less than 100% — the Magic could essentially be adding two first-round picks to their roster for this coming season. Orlando used the No. 16 pick last year on forward Chuma Okeke, who missed last season while recovering from a torn left ACL. The Magic signed Okeke on Monday.

“Cole is a very talented guy that we didn’t think would get to 15,” Magic President of Basketball Operations Jeff Weltman said. “We’re excited to have him. … At 6-2, with a strong body and a high motor and a high skill level and a high IQ, we feel like Cole is going to be kind of a modern guard. He’s going to be able to play both positions and elevate others around him.”

Orlando went 33-40 last season, getting to the playoffs for a second consecutive year and falling in the first round to Milwaukee. Markelle Fultz, a former No. 1 overall pick, emerged as the team’s starting point guard and averaged 12.1 points along with a team-best 5.1 assists, but the Magic clearly need some additional offensive punch after finishing last season 24th leaguewide in points per game.

Anthony could help: He had 20 or more points in each of his first three college games, including what became a season-best 34 in his debut against Notre Dame.

The Magic were not scheduled to have a second-round pick. They entered the draft in possession of a second-rounder — No. 45 — but traded that pick Wednesday afternoon to Milwaukee for two future-second round selections. One of those will be conveyed in either 2022, 2023 or 2024; the other is coming to Orlando in 2026.

Pro Bowl will be played out on Madden NFL 21

Delayed draft finally to arrive in wake of a bizarre year...