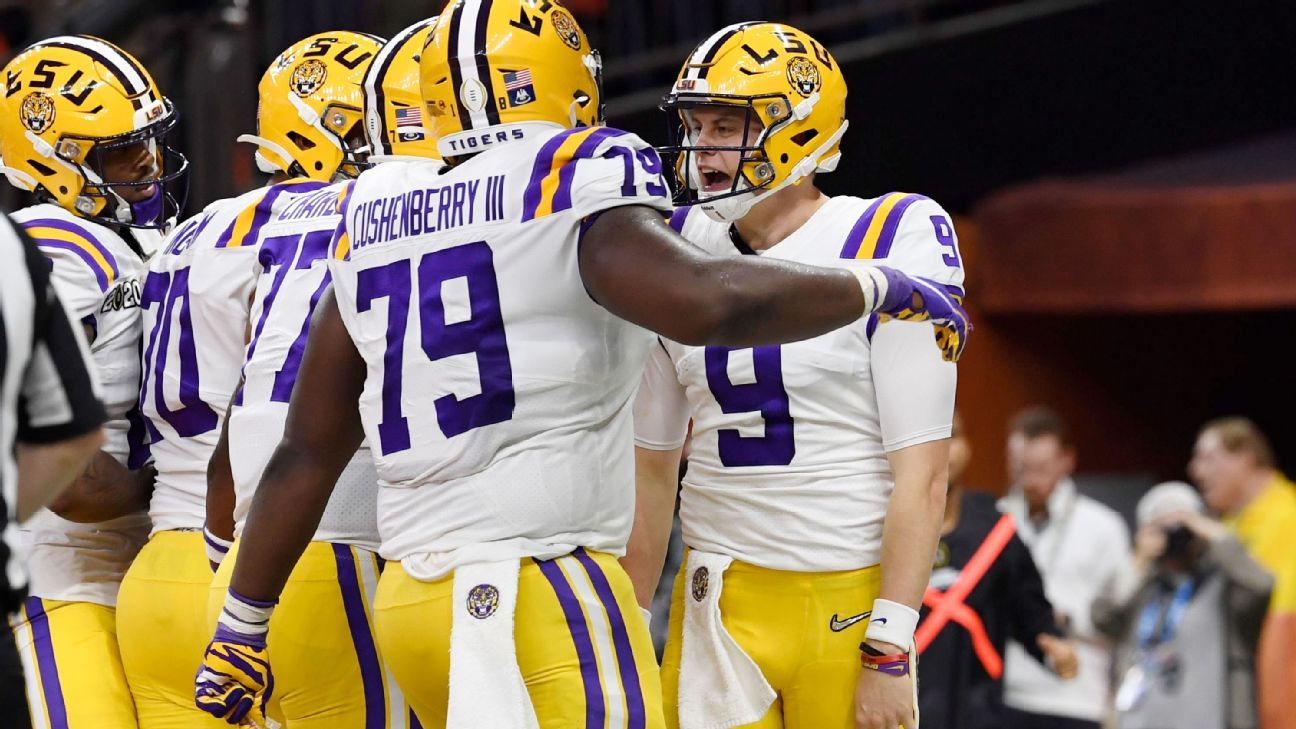 LSU and Florida State announced a marquee nonconference matchup to kick off the 2022 and 2023 seasons on Labor Day weekend.

“I’m excited about this series,” new Florida State coach Mike Norvell said. “This series matches two of the iconic brands in college football, and I know our fans will have a great time in New Orleans and Orlando.”

Florida State is 8-2 all-time at the Superdome, including winning a national championship against Michael Vick and Virginia Tech in the 2000 Sugar Bowl. The Seminoles are also 9-2 all-time in neutral-site season openers.

“To play a traditional power like Florida State is a challenge that excites our team,” LSU coach Ed Orgeron said. “We look forward to playing anyone, anywhere at any time.”

The series adds another big-name opponent for LSU, which is also playing Texas this season in Baton Rouge, Clemson in 2025-26 and Oklahoma in 2027-28. Florida State, meanwhile, has its annual nonconference rivalry game with Florida but also opens the 2021 season at home against Notre Dame.