Lori Loughlin and Mossimo Giannulli’s attorney filed a motion to have their trial in the college admissions scandal postponed after evidence he deems “exonerating” was brought to light.

In court documents obtained by Fox News, the famous couple’s attorney, Sean M. Berkowitz, alleges that newly released personal notes from scam mastermind William “Rick” Singer point to FBI investigators directing him to lie and say that he made everyone involved with the scam aware their payments were bribery rather than legitimate donations to schools.

In January, the couple’s attorney accused prosecutors of withholding evidence that could help prove that they weren’t aware the money they were paying to Singer to get their daughters, Isabella and Oliva Jade Giannulli, admitted to USC went to personal bribes. The couple’s attorney now says that the trial should be postponed in light of this new evidence that puts blame on FBI investigators.

“Singer’s notes indicate that FBI agents yelled at him and instructed him to lie by saying that he told his clients who participated in the alleged ‘side door’ scheme that their payments were bribes, rather than legitimate donations that went to the schools,” the court documents read. “They further note the Government’s desire to ‘nail’ one of the defendants ‘at all costs.’” 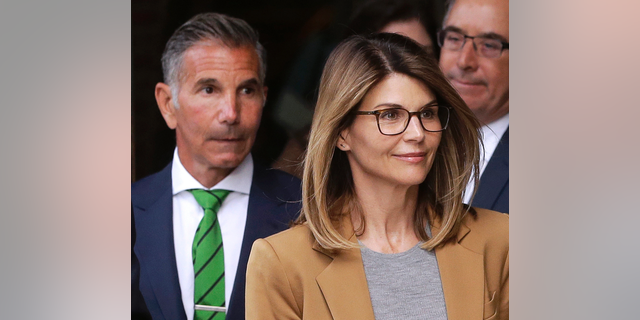 The motion includes Singer’s notes, in which he accuses the investigators of asking him to “bend the truth.”

“Loud and abrasive call with agents,” Singer wrote in his notes. “They continue to ask me to tell a fib and not restate what I told my clients as to where their money was going — to the program not the coach and that it was a donation and they want it to be a payment.”

The motion to postpone goes on to scold prosecutors for not turning over the evidence earlier, forcing the couple and their attorneys to demand the evidence in other court filings.

“The supplemental discovery produced today demonstrates that the Government was simply not being truthful with Defendants or the Court in the above filings, given that as early as October 2, 2018, Singer told agents working on the case the exact information we have been seeking in discovery, and those agents attempted to bully him into lying and saying something different,” the court document reads. “This belated discovery, which should have been produced no later than 30 days after indictment, is devastating to the Government’s case and demonstrates that the Government has been improperly withholding core exculpatory information, employing a ‘win at all costs’ effort rather than following their obligation to do justice.”

LORI LOUGHLIN HIRES PRISON EXPERT TO ADVISE HER ON LIFE BEHIND BARS: REPORT

The motion concludes: “The Government is trying to benefit from withholding information in violation of its obligations and the Defendants’ constitutional rights, but then force trial as quickly as it can. The Government should not be rewarded, nor the Defendants punished, for this kind of egregious lack of candor and violation of its obligations.” 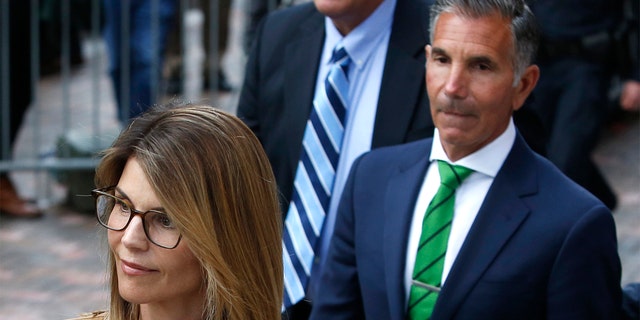 Loughlin and Giannulli previously pleaded not guilty to expanded charges of bribery brought against them in October along with 11 other parents swept up in the scandal. The duo has been accused of arranging a total collective payment of $500,000 to Singer to get their daughters recruited to USC as athletes on the crew team, despite never having participated in the sport.

The charge of conspiracy to commit federal program bribery carries a maximum sentence of up to five years in prison and a fine of up to $250,000. The couple was previously hit with charges of money laundering and conspiracy that could land them behind bars for 40 years if convicted on all of them.