WHO Europe’s Regional Director Hans Kluge stressed that lockdowns should be a “last resort,” and urged the public to follow guidance to help to prevent deaths.
He said that if 95% of people wore masks, instead of the current 60%, “lockdowns would not be needed” — although he added that mask use was not a “panacea” and needed to be combined with other measures.
“If we all do our share, lockdowns are avoidable,” Kluge said. 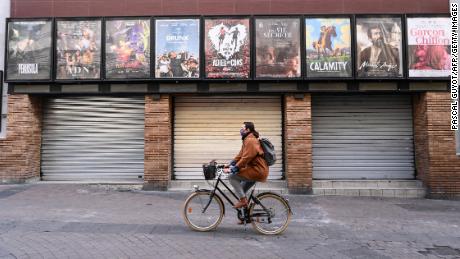 He noted that hundreds of millions of people are currently living under lockdowns, which require economic support and cause job losses, disruption to health services and collateral damage in terms of mental health, substance abuse and gender-based violence.
Kluge, speaking in Copenhagen, Denmark, warned of the “negative impact of easing too quickly,” saying restrictions should only be relaxed gradually.

Europe must stay ‘vigilant’ for winter

European countries are still facing high rates of infection and death, with Italy registering 753 fatalities on Wednesday, its highest daily tally since the first wave. Poland reported a record number of deaths for a second day in a row Thursday, with 637 registered.
There were more than 29,000 coronavirus deaths in the region last week, or one person dying every 17 seconds, Kluge said. Covid-19 deaths were up 18% in Europe over the past two weeks, with 4,500 lives currently lost daily, he added.
This is leading to more signs of overwhelmed health systems, with French intensive care wards at over 95% capacity for 10 continuous days and Switzerland’s intensive care units at full capacity, he said. 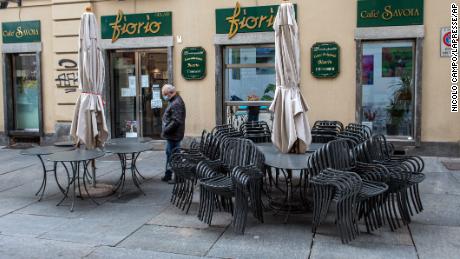 But Kluge said current restrictions across the continent had seen new cases drop from 2 million to 1.8 million last week.
“It’s a small signal, but it’s a signal nevertheless,” he said. “I am encouraging a tier system based on levels of seriousness in community transmission, with a set of proportionate measures that could be considered under each one of them,” he said. 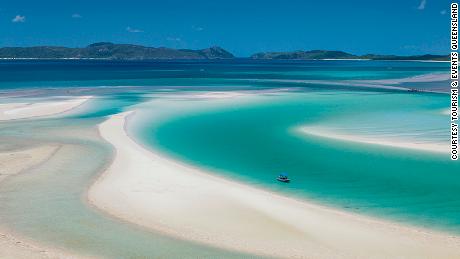 “The virus thrives on the vulnerable, on doubts, on the governmental decisions being late,” he added.
Kluge said countries should ensure safe learning, with most European countries keeping schools open in their latest lockdowns and children not considered primary drivers of transmission.
He said that the good news on two vaccines represented a “new horizon.”
“While vaccines won’t stop Covid-19 entirely, and don’t answer all our questions, they do represent a great hope in the war against this virus,” he said.
He warned that vaccines are “not a silver bullet” as their supply and distribution will be limited, especially initially.
“We know that the vaccine will be too late for winter, so we have really to stick together, and implement the long-term measures which we know are working,” Kluge said.
The WHO director added that he is “hopeful” but “also very, very vigilant because we have seen that health systems can be very quickly overwhelmed.”