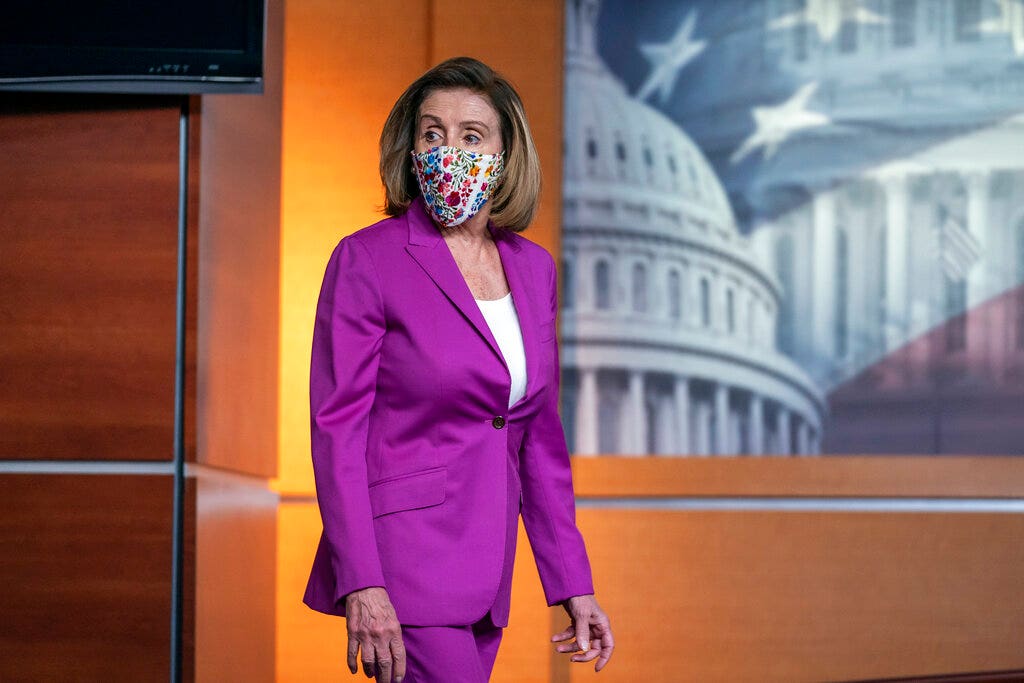 The U.S. House of Representatives is expected to vote to impeach President Trump on Wednesday.

There was a double impeachment by the House of Tennessee Sen. William Blount in the 1790s. But on Wednesday, the House of Representatives intends to impeach Trump for the second time in 13 months.

The House voted late Tuesday to pass a resolution urging Vice President Mike Pence to invoke the 25th Amendment to remove the president from office.

The debate on the actual article of impeachment is budgeted for two hours.

The vote (223-205) was seen as symbolic because Pence has already said he would not take the action.

Impeachment is scheduled for consideration at 9 a.m. Wednesday.