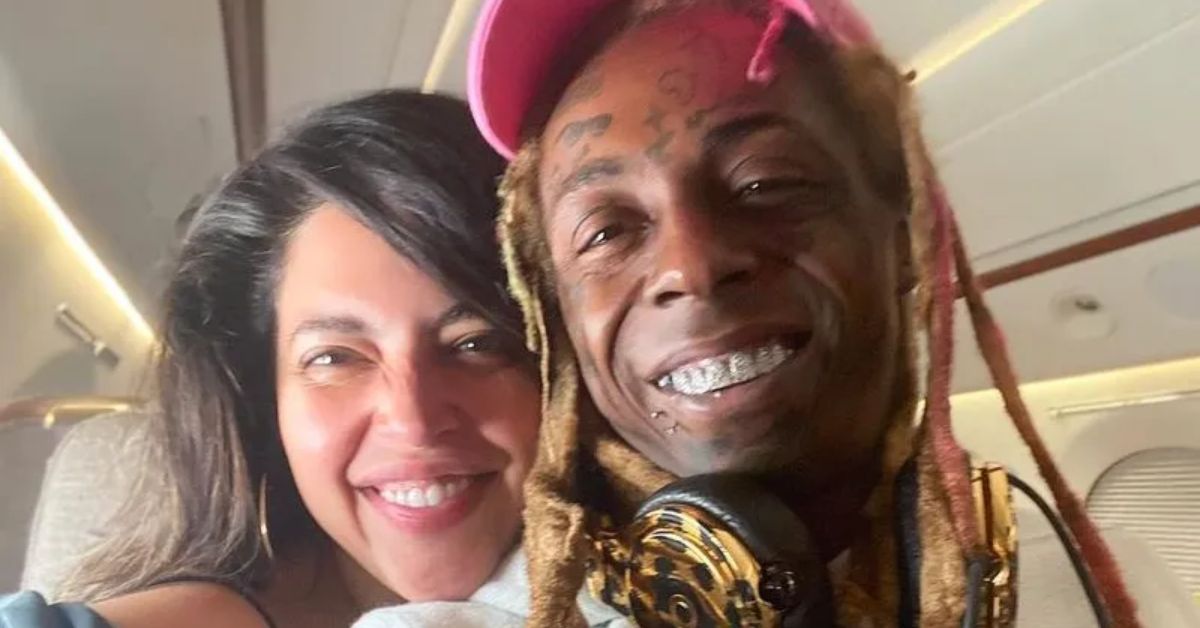 He added, “The charge is that because he was convicted of a felony in the past, he is prohibited from possessing a firearm.”

Wayne’s lawyer decided to bring up Trump’s recent Supreme Court nominee/now-justice Amy Coney Barrett. He ended his statement, “Although the Supreme Court has not yet decided the constitutional question, Justice Amy Coney Barrett recently wrote an appellate dissenting opinion in which she stated that “Absent evidence that he either belongs to a dangerous category or bears individual markers of risk, permanently disqualifying [a convicted felon] from possessing a gun violates the Second Amendment.”

Ex-NYPD detective on sharp uptick in violent crime: 'A law that isn't enforced is not a law'

Ex-NYPD detective on sharp uptick in violent crime: 'A law that...

Groom arrested before honeymoon vacation for having loaded gun in carry-on...

Gioacchini, Soto score 2 goals each as US routs Panama 6-2