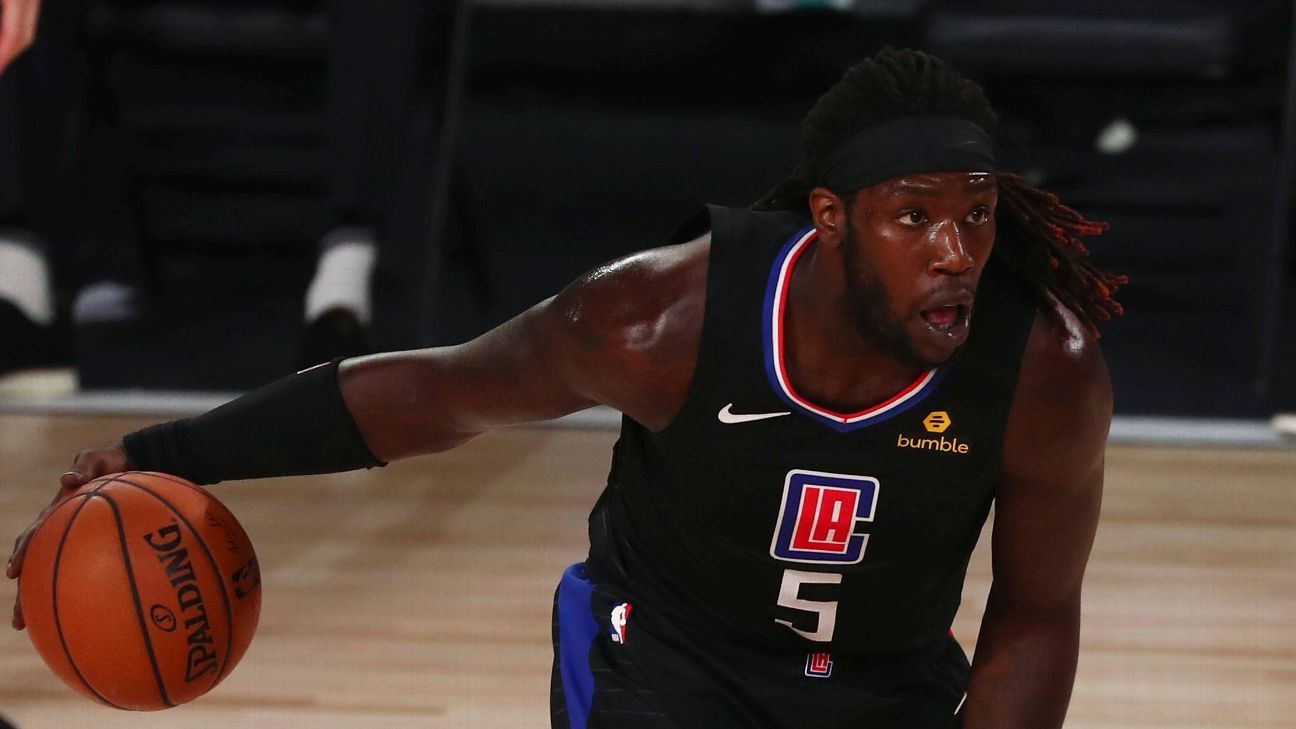 The LA Clippers are losing a key contributor, as Sixth Man of the Year Montrezl Harrell agreed to sign a two-year deal with the Los Angeles Lakers on Friday, agent Rich Paul of KlutchSports tells ESPN.

The deal is for the full midlevel exception: $9.25 million the first year and $9.72 million the second, according to ESPN’s Bobby Marks. The second year has a player option.

Harrell is coming off his best season as a pro and will leave the Clippers with a significant void to fill on their title-contending roster.

Despite coming off a Sixth Man of the Year campaign, Harrell enters this season with something to prove after a frustrating postseason.

Harrell — previously one of the NBA’s best bargains, making just $12 million over the past two seasons for the Clippers — averaged career-highs of 18.6 points and 7.1 rebounds last season, but struggled in the postseason after leaving the team and the bubble in Orlando due to the death of his grandmother. After missing all of the seeding games, Harrell, who said he was still grieving the loss of his best friend and biggest supporter, averaged just 10.5 points and 2.9 rebounds in 18.7 minutes a game in the playoffs. The Clippers couldn’t contain Denver Nuggets center Nikola Jokic, and blew a 3-1 lead to get stunned by the Nuggets in the second round.

The Lakers hope that Harrell bounces back to being one of the league’s most aggressive and energetic players. He led the league in double-doubles off the bench (11), tied for the most 30-plus-point games off the bench (four) and tied for fourth in field goal percentage (58.0%).

Harrell, who turns 27 in January, is entering his sixth NBA season and has improved his scoring and rebounding in each season.

Bears activate Whitehair and Miller ahead of Vikings game