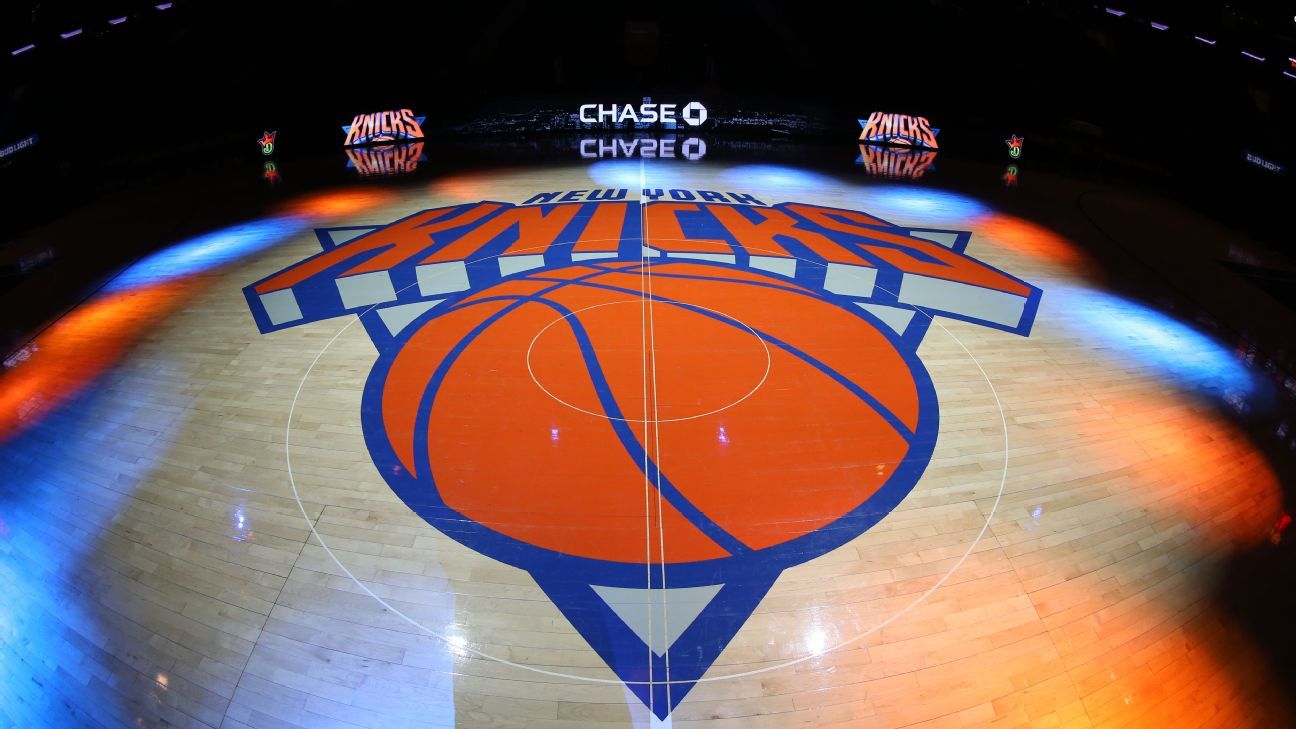 Gibson, Payton and Ellington will each make $1 million in guaranteed money from their deals with the Knicks despite being waived.

The Knicks signed Gibson, Payton, Ellington and Portis in June 2019 after failing to land the high-profile free agents that summer, including current Brooklyn Nets teammates Kevin Durant and Kyrie Irving.

New York also declined a $1.7 million option on forward Theo Pinson‘s deal and waived forward Kenny Wooten, who was on a two-way contract.

Harrell: 'Doesn't seem' that Clips wanted me back