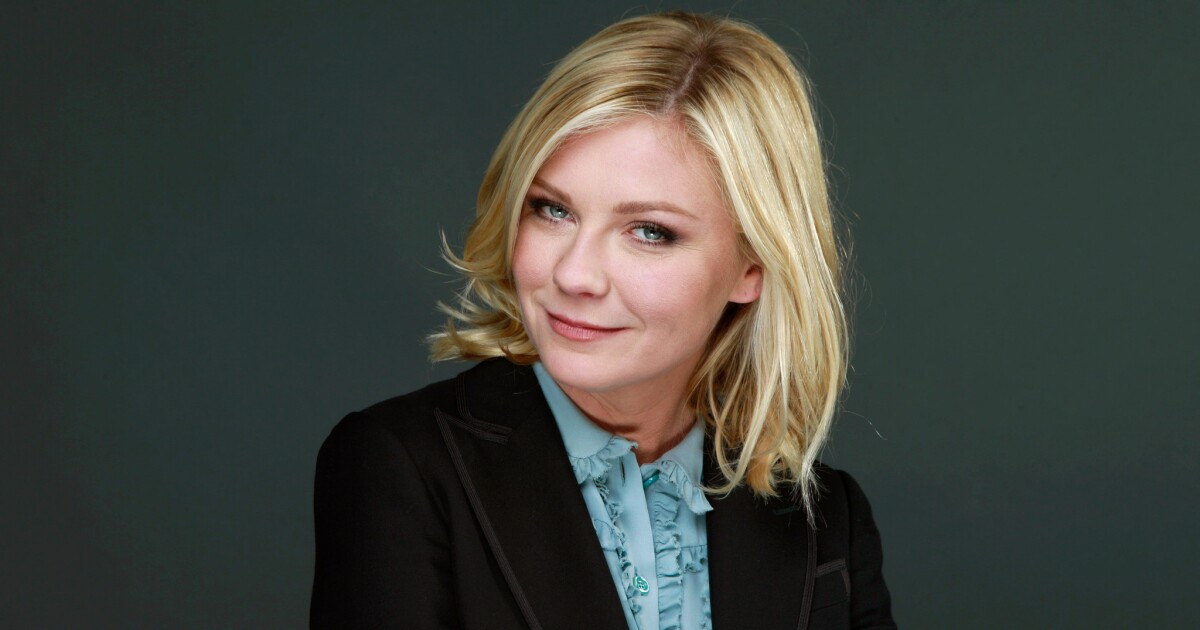 We all know Kanye West is trying to run for president. But Kirsten Dunst wants to know what it has to do with her.

On Tuesday, the rapper tweeted a mockup for a “Kanye 2020 Vision” campaign poster, prominently featuring the “Spider-Man” actress. Vogue Editor in Chief Anna Wintour also makes an appearance as well as several activists and other figures.

“What’s the message here,” Dunst shot back on Twitter Wednesday night. “And why am I apart of it?”

A representative for Dunst confirmed to People magazine that she had not agreed to the use of her image. Neither had Wintour, said a source close to the editor.

West launched his unlikely bid for the presidency on July 4, and since then has petitioned to appear on the ballot in at least 14 states. On Tuesday evening, the Wisconsin Elections Commission cautioned against the rapper’s name appearing on the ballot, with a decision to come on Thursday morning.

Illinois and New Jersey have officially denied West‘s paperwork (the Illinois Board of Elections found 1,928 invalid signatures), while Arkansas, Colorado, Oklahoma, Utah and Vermont have accepted it.

Iowa, Missouri, Minnesota, Montana, Ohio and West Virginia have yet to decide.

Dunst, for her part, endorsed Sen. Bernie Sanders back in March.