In the market for a midsize three-row SUV? The 2020 Kia Sorento and 2020 Toyota 4Runner both fit that description, but they’re as different as chalk and cheese. 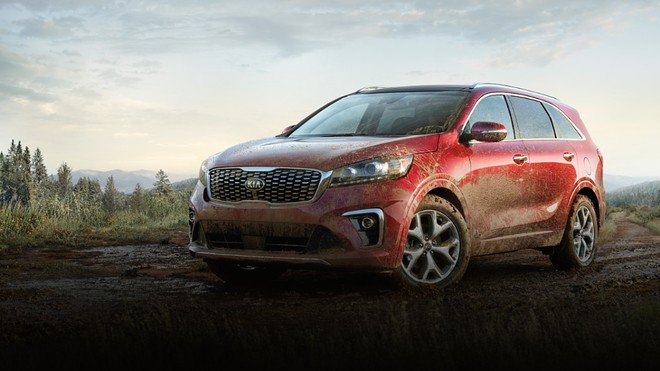 Consensus: The 2020 Kia Sorento is a car-based crossover SUV with freshened styling and modern features like Apple CarPlay, but only the V6 model has automatic emergency braking.

Below average: It’s an old truck beneath the skin. Dated styling. Only one engine. Poor fuel economy. 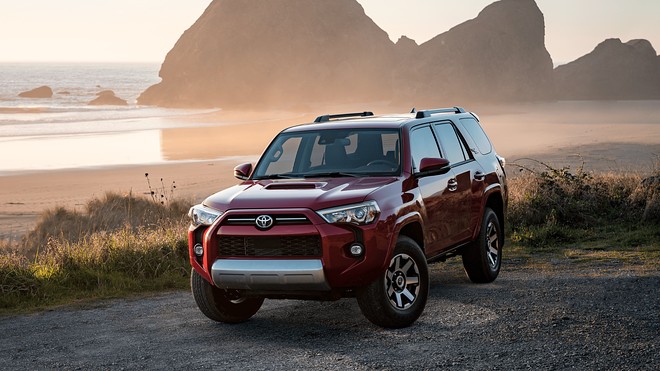 Consensus: The 2020 Toyota TM, -0.27%   4Runner is a truck-based body-on-frame SUV that’s extremely capable on the dirt. Compared with a modern crossover, though, the 4Runner feels a bit clunky and trucklike around town. Although it’s showing its age, the 4Runner does have a standard modern safety suite for 2020.

The 2020 Kia Sorento is a 3-row 7-seat crossover SUV powered by a 2.4-liter 4-cylinder engine with 183 horsepower or a 3.3-liter V6 with 290. Front-wheel drive and all-wheel drive are available. The optional V6 (available in the S and above) is the better choice because it feels more relaxed and endows the Sorento with a respectable 5,000-lb. tow rating. Automatic emergency braking is standard only on the V6 Sorento, but handy features like Apple AAPL, -0.39%   CarPlay and Android Auto are standard across the lineup. The 2020 Kia Sorento has quite a bit more rear legroom than the 4Runner, but neither of these SUVs has what we’d call a roomy third row. In everyday life the Sorento is a better family wagon, one that just happens to have a fantastic 5-year/100,000-mile powertrain warranty.

The Toyota 4Runner is close in size to the Kia Sorento but the similarities end there. Its third row is an option, and its only engine is a big 4.0-liter V6 with lots of power and torque. As such, fuel economy is not his Toyota SUV’s forte. Where the 4Runner shines is in rugged off-road situations where the Toyota displays an appealing ruggedness we’ve long appreciated. If you get the TRD model, it comes with a locking rear differential and a special Crawl Control feature that aids progress in rocky low-range slogging. Although this is a rugged old-school truck that can tow a 5,000-pound trailer, the 2020 Toyota 4Runner has modern elements like an interior touchscreen and a standard safety suite that has automatic emergency braking with pedestrian protection. The 3-year/36,000-mile warranty may not be all that impressive, but Toyota reliability is.

See: 10 SUVs that are really fun to drive

The Sorento and 4Runner are both midsize SUVs available with three rows of seats.

As a car-based crossover SUV, the Kia Sorento is a refined family wagon that’s more fuel-efficient in everyday use. When equipped with the V6, the Kia also can tow 5,000 pounds. The Sorento has an unbeatable warranty, too.

If you ever venture off-road, the Toyota 4Runner is the better choice. It’s one of the few SUVs still available with rugged body-on-frame construction. While it hasn’t changed much over the years, Toyota knows the 4Runner has a recipe that continues to sell well.

Simple: If you need a modern version of a station wagon, and like the added security of all-wheel drive in slick conditions, the 2020 Kia Sorento is the better choice, even without its price advantage. On the other hand, if you want a legitimate offroader that also can capably manage as a daily family hauler, the 4Runner is a proven player.

Also on MarketWatch: American muscle: We compare a Chevy Camaro to Dodge Challenger

This story originally ran on KBB.com.