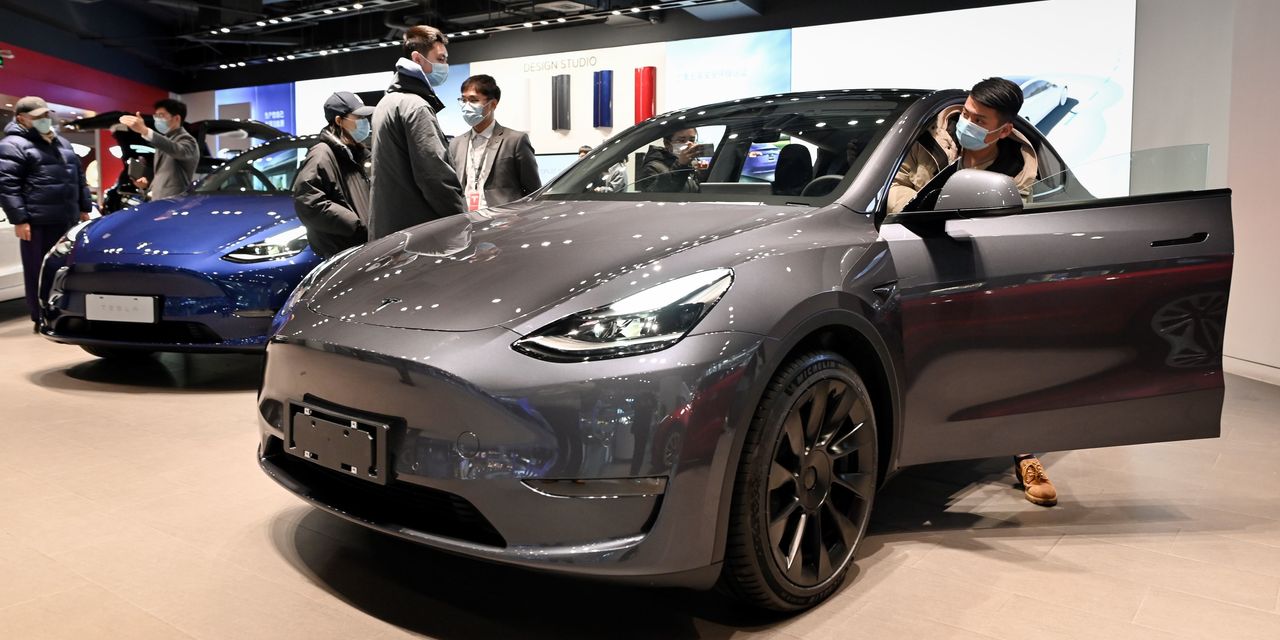 Analysts at B. of A. Securities have put a price tag on an electric-vehicle “revolution,” using Tesla Inc.’s capital raises as a proxy for the broader industry’s future capital needs.

The auto industry is reaching “an inflection point for electric vehicles, but funding this revolution is a tremendous hurdle,” the analysts said in a note.

Last year was the “year of electric vehicles in terms of investor/news hype; however, the reality remains on a fundamental basis that EVs still occupy small percentage of the market and likely will for years to come,” they said.

The shift to EVs could end up needing more than $2.5 trillion in global investment, the analysts said, using as proxy Tesla’s TSLA, -1.29% production in relation to its capital raises, which have netted more than $20 billion since 2010. The EV goalpost was having the capacity installed to make 100 million EVs.

The $2.5 trillion could end up being a conservative estimate as another much-talked about auto-industry shift, the one toward driverless cars, would also need “significant” capital investments, the analysts said.

Governments would pitch in as well, and in the U.S. a proposed “green deal” could be “a harbinger of possible support to come.” The EV-blank-check company boom and capital raises for newer EV companies likely will continue this year as well.

Blank-check companies have brought to the market some of the more recent and notable EV companies, including Nikola Corp. NKLA, +12.23% and Fisker Inc. FSR, +3.39%.

Autotrader: This is America’s most popular muscle car

NerdWallet: Making ends meet: How to get lower-cost credit in a crisis

Next Avenue: Older Americans are sinking into debt—reversing the trend won’t be easy

Special Weather Statement issued January 20 at 5:29AM EST by NWS

Special Weather Statement issued January 20 at 5:24AM EST by NWS

Biden, Harris to be sworn in amid high security, coronavirus concerns

: Confronting a more threatening coronavirus situation than March, Brits are...

: Bitcoin and its ‘funny business’ should be regulated globally, says...