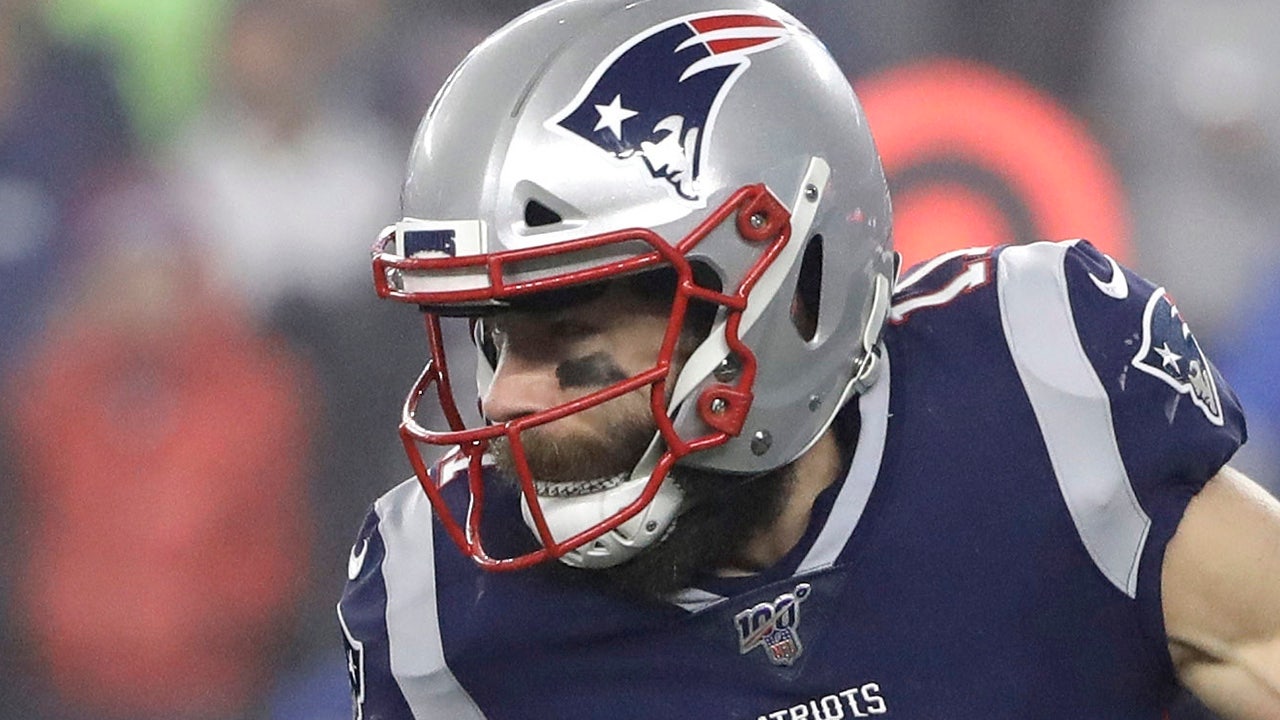 Another beloved veteran could be on his way out of New England.

Super Bowl 53 MVP Julian Edelman tweeted a cryptic message on Tuesday that appeared to bid the fan base adieu in response to a Patriots fan account.

“Boston I love you,” the receiver wrote in a quote-tweet. “You’ve weighed on my and my family’s mind for a long time!  #gottabelieve #”

At 34 years old, Edelman could be hinting at retirement or simply moving on to a different team. The 2009 seventh-rounder signed a two-year, $18 million contract extension in 2019 which would technically keep him under contract until 2021.

According to Spotrac, the deal carries a $6.67 million cap hit in 2021 and a $2.67 million dead cap hit, meaning he and the team could part ways without a significant financial liability.

Edelman was clearly distraught by Tom Brady’s departure for Tampa Bay last offseason, making multiple impassioned pleas over social media for his signal-caller to stay in New England. Brady had been Edelman’s lone quarterback through 11 seasons in the NFL and targeted the wideout frequently. The Kent State product posted three 1,000-yard seasons and won three Super Bowl rings in that span. He has accrued 620 catches for 6,822 yards and 36 touchdowns through 137 regular-season appearances.

The Patriots’ future at quarterback remains as murky as it did a year ago after the failed Cam Newton experiment, which could play a role in the decorated wideout’s cryptic message. The team posted a disappointing 7-9 record and missed the playoffs for the first time in 12 years. Newton — whom the Patriots signed to a veteran-minimum deal as a one-year stopgap — is expected to move on from New England, and it’s highly unlikely Jarrett Stidham or Brian Hoyer represent the future for Belichick’s squad.