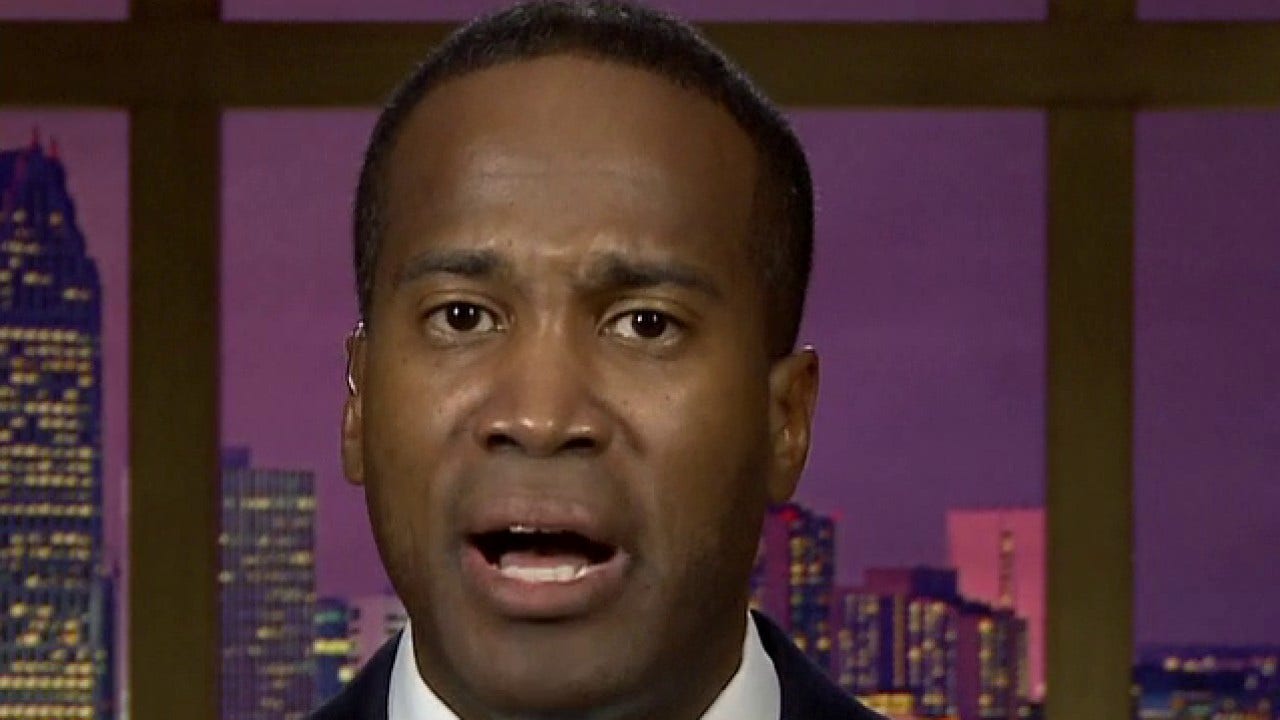 “People in the state of Michigan recognize that Gary Peters is all talk,” James told “Fox & Friends.”

He added: “That doesn’t represent Michigan.”

James, the Michigan Senate GOP candidate, raised $14 million in the third quarter and is within “striking distance” of upsetting the incumbent Peters, according to a campaign memo obtained by Fox News last week.

“Chuck Schumer’s Senate Majority PAC will spend $5.4 million in one week — this is the most money they are spending on any Democrat in the entire nation,” James’ general consultant, Stu Sandler, wrote in a confidential memo obtained by Fox News. “They are very nervous about John James, and they should be.”

Sandler obtained the Democrats’ spending information from James’ ad buyers, he said. The Senate Majority PAC, which is trying to flip the Senate blue, did not comment on the amount of spending in Michigan this week. But Democrats offered statements expressing confidence Peters will win the support from Michigan voters.

James said that throughout the course of world history, a centralized government that takes power “away from the people” causes harm in the end.

“Senator Peters would be less than a speed bump against the leftist move toward anarchy and socialism,” James said.