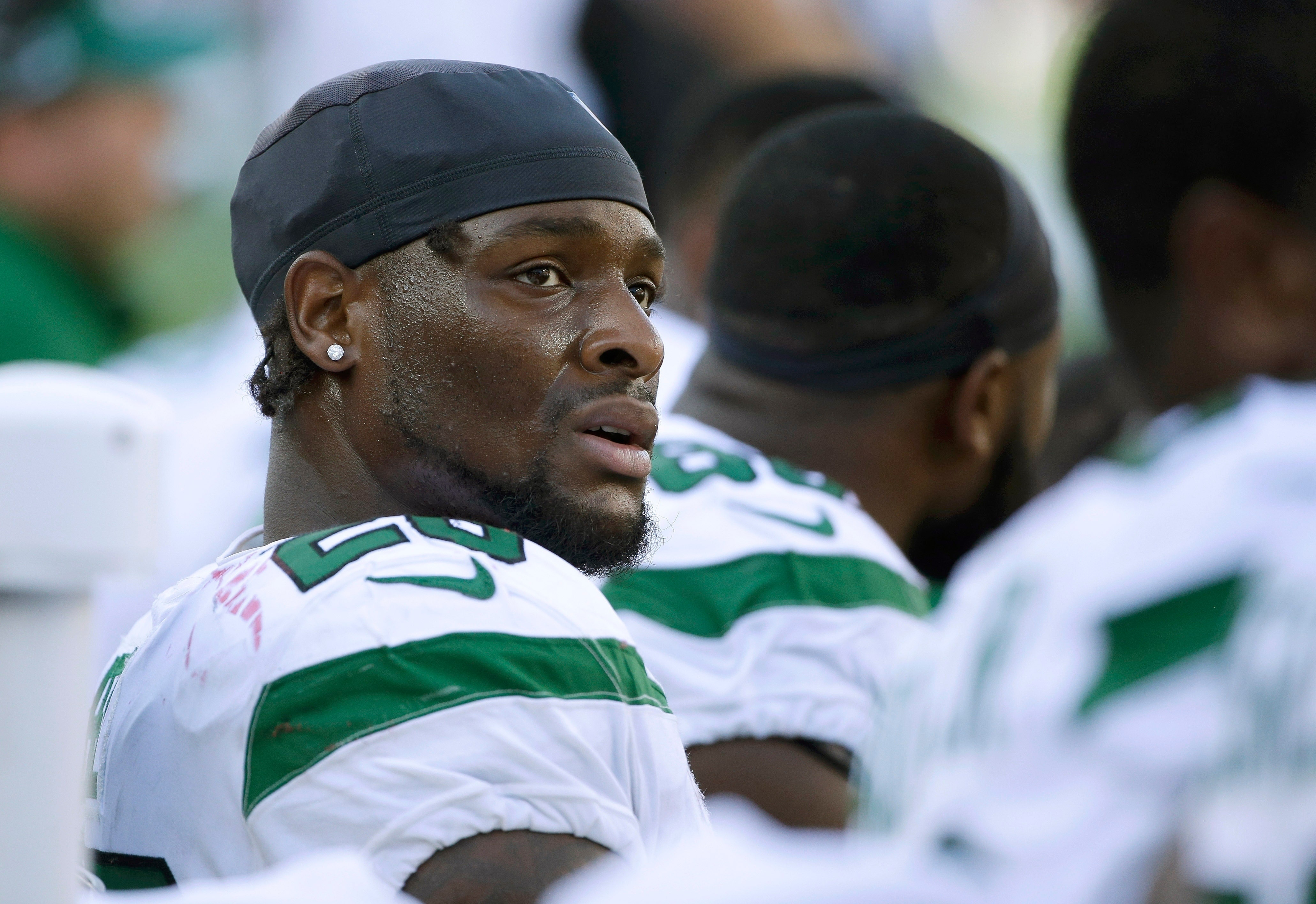 General manager Joe Douglas put out a statement saying that the team tried exploring trade options for Bell, but since there were no suitors, the Jets decided to just part ways with him instead.

“After having conversations with Le’Veon and his agent and exploring potential trade options over the past couple of days, we have made the decision to release Le’Veon,” Douglas said. “The Jets organization appreciates Le’Veon’s efforts during his time here and we know he worked hard to make significant contributions to this team.

“We believe this decision is in the best interests of both parties and wish him future success.”

Bell left the Pittsburgh Steelers in March of 2019 to sign a four-year, $52.5 million contract with the Jets. While suffering through some injuries, Bell played a total of 17 games in a little less than a season and a half, rushing for 863 yards and three touchdowns. A far cry from his six years in the “Steel City” where he rushed for more than 1,000 yards three times.

After the Jets released their statement, Bell took his thoughts to Twitter by posting a “hands in prayer” emoji. He followed that up with a tweet saying, “got a lot to prove. I’m ready to go.”

Bell and coach Adam Gase — who is already under fire from Jets’ fans — appeared to not mesh together since the running back and Gase joined the team last year.  Bell’s latest frustrations were evident when he “liked” a few Twitter posts in which some suggested he should be used more in the passing game. He also liked a post in which someone suggested the Jets should trade him.