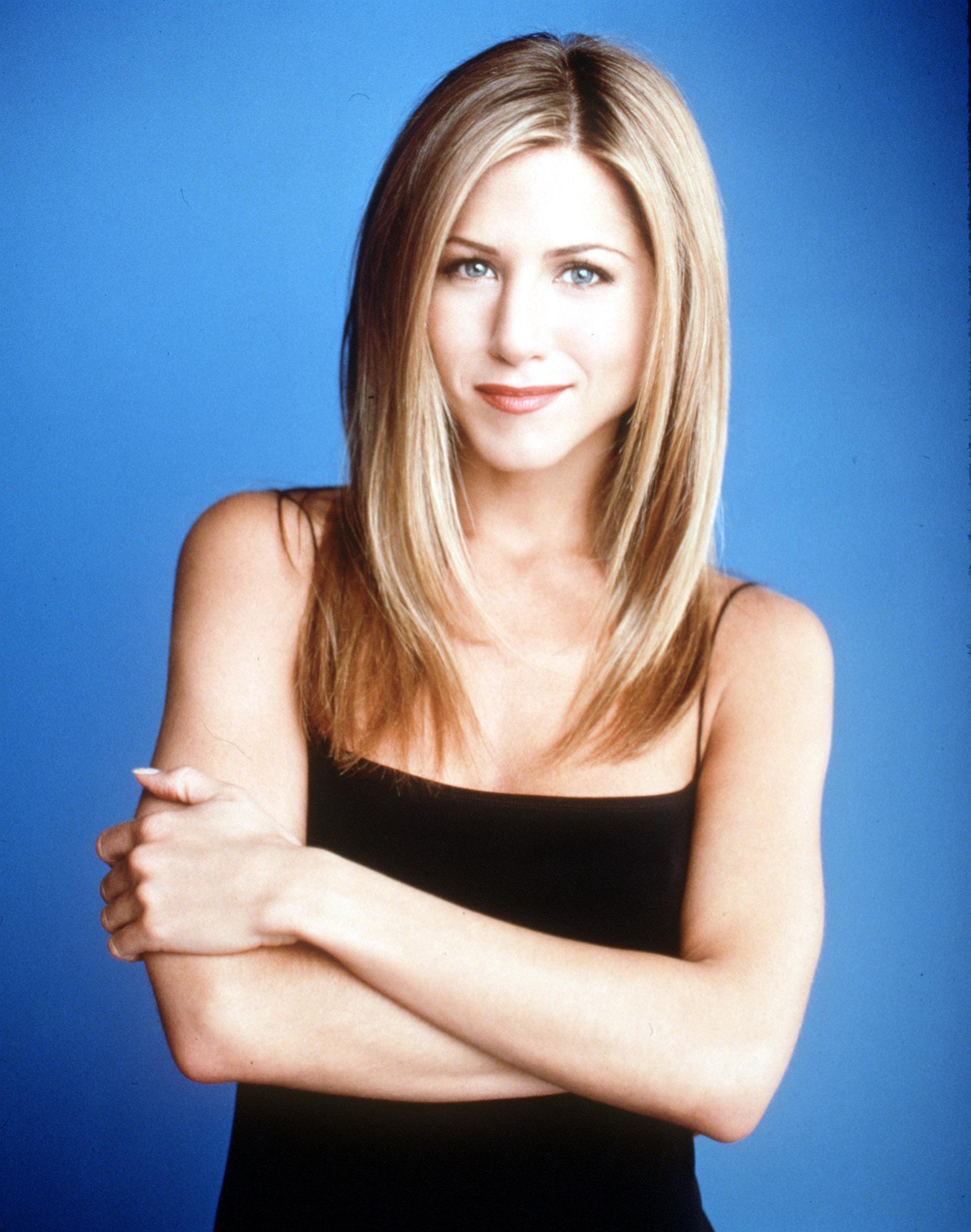 In an interview with Variety, the former “Friends” star discussed life in the movie industry before the rise of Marvel films — and she expressed her disdain for it.

“You’re seeing what’s available out there and it’s just diminishing and diminishing in terms of: it’s big Marvel movies, or things that I’m not just asked to do, or really that interested in living in a green screen,” said the Emmy Award-winning actress.

Aniston, who has appeared in films such as “Bruce Almighty,” “Horrible Bosses” and “We’re the Millers,” made a career of acting in roles that required little to no CGI.

Now she says movies produced for streaming services are a good option.

“It wasn’t until the last couple of years when these streaming services were just sort of exploding with this amount of quality that I actually started to think, ‘Wow, that’s better than what I just did,’” she continued.

Aniston expressed feelings of nostalgia upon going after the beloved Marvel franchise.

“I think we would so love to have the era of Meg Ryan come back,” the actress stated. “I just think it would be nice to go into a movie theater, sit cozy. I think we should have a resurgence. Let’s get the ‘Terms of Endearment’ back out there. You know, ‘Heaven Can Wait,’ ‘Young Frankenstein,’ ‘Blazing Saddles,’ ‘Goodbye Girl,’” she further added.

Aniston’s remarks drew a mixed response from the Internet.

Perez Hilton even chimed in:

Other users have jumped to Aniston’s defense, however.

“I don’t see them,” Scorsese, 76, responded when asked if he’s watched the likes of “Iron Man” or “Black Panther.” “I tried, you know? But that’s not cinema. Honestly, the closest I can think of them, as well-made as they are, with actors doing the best they can under the circumstances, is theme parks.”

“It isn’t the cinema of human beings trying to convey emotional, psychological experiences to another human being,” Scorsese explained.