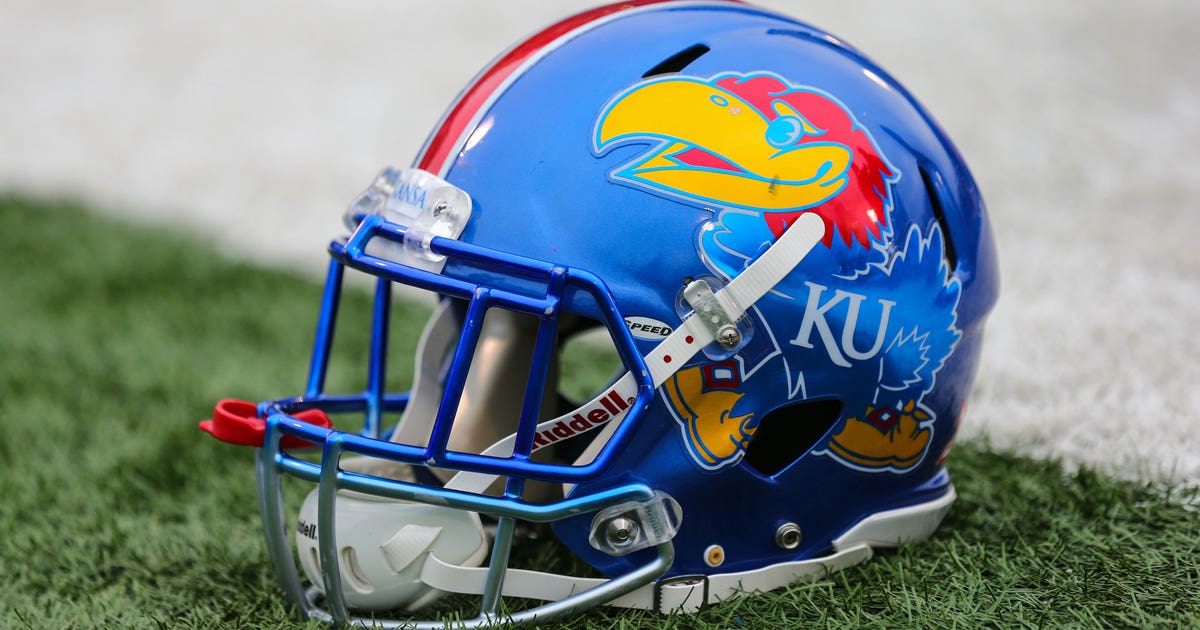 No. 22 Texas at Kansas was among six games postponed Wednesday by COVID-19 problems as the virus took another chunk out of this weekend’s major college football schedule.

Overall, 14 out of 62 games involving Bowl Subdivision teams scheduled for this week have been called off. Last week, 15 of the 59 games scheduled were not played.

Texas-Kansas was just the second Big 12 conference game to be postponed this season and was rescheduled for Dec. 12. Oklahoma State at Baylor, which was postponed in mid-October when Baylor temporarily suspended football operations after several positive test results for COVID-19, will also be played Dec. 12.

The American Athletic Conference had to call off Navy at South Florida and Houston at SMU. The conference will work to reschedule those games.

The Mountain West also had two games disrupted. Utah State at Wyoming slated for Thursday night was canceled. UNLV at Colorado State scheduled for Saturday will not be played, but there is a possibility it could be made up.

No. 24 Louisiana-Lafayette also said it would not play its non-conference game against Central Arkansas on Saturday, but hopes to be back at practice by Saturday and ready to play its next Sun Belt game on Nov. 28 against Louisiana-Monroe.

10 of Britain’s most dangerous convicted terrorists seeking early release through...