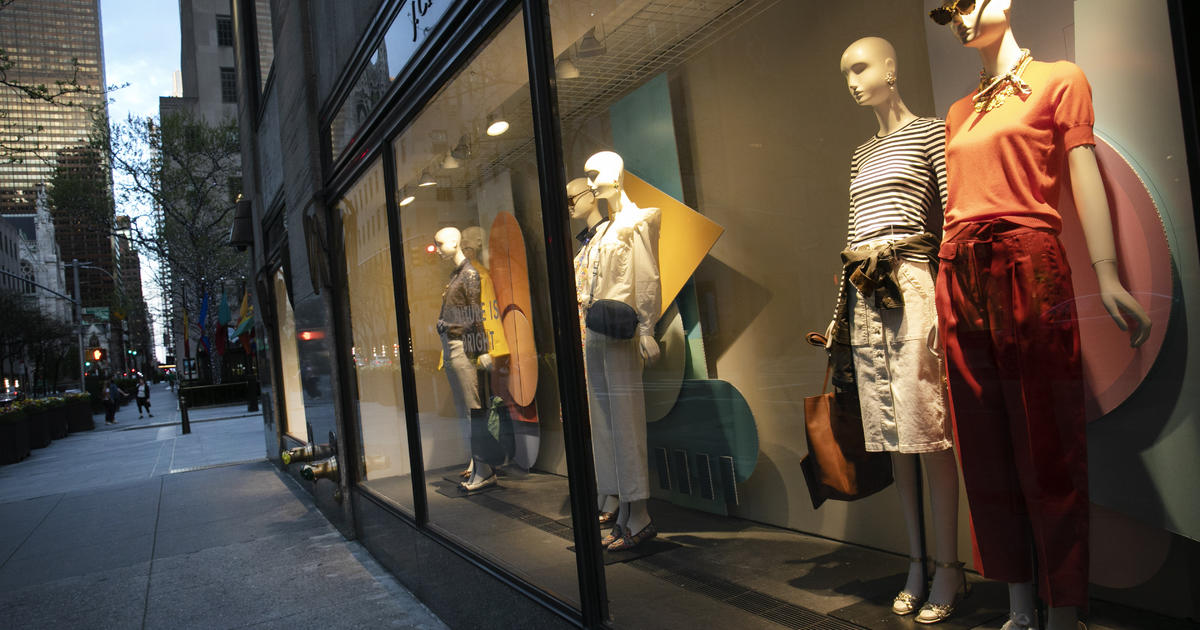 J. Crew, the apparel seller known for its preppy clothing, has filed for Chapter 11 bankruptcy protection, the first major retailer to fail amid widespread business shutdowns across the U.S. aimed at containing the coronavirus.

In a statement on Monday, J. Crew said its Madewell store chain will remain part of the J. Crew Group. It added that its ecommerce businesses, which contribute more than half of the company’s sales, will continue to operate. It also plans to reopen stores as soon as stay-at-home orders and other health restrictions related to COVID-19 are lifted.

Even before the pandemic shuttered much of the economy, J. Crew was struggling with changes in consumer tastes. It was also saddled with a debt load stemming from its $3 billion leveraged buyout in 2011 by private equity firms TPG Capital and Leonard Green & Partners, which one analyst cited as a major factor in its financial distress.

The company’s $1.7 billion of long-term debt “sits on the company’s balance sheet like a millstone around its neck,” said Neil Saunders, managing director of GlobalData Retail, in a research note. “Quite simply this is crippling the business which, at operating level, is profitable.”

The pandemic has proven catastrophic for many retailers that were forced to shut their doors, with J.C. Penney and Neiman Marcus expected to follow J.Crew in filing for bankruptcy protection. In J. Crew’s case, the pandemic “forced the situation to a head,” Saunders noted.

Department stores on the ropes, while online grocery sales climb

Clothing store sales plummeted more than 50% in March, according to Commerce Department data, and it has grown worse since. Jeans maker True Religion Apparel filed for bankruptcy protection last month.

But longer-term issues are facing the brand, including consumers’ lackluster reception to its clothing line, Saunders said. While Chapter 11 will give J. Crew a financial breather, the company will need to reinvent its brand to draw shoppers back through its doors, both online or in stores, he added.

“Ranges are samey and lack the embellishments and twists of more contemporary brands that would allow them to stand out,” he said. “The consequence of this is that a growing number of shoppers see J. Crew as both boring and bad value for money and refuse to pay full price for garments.”