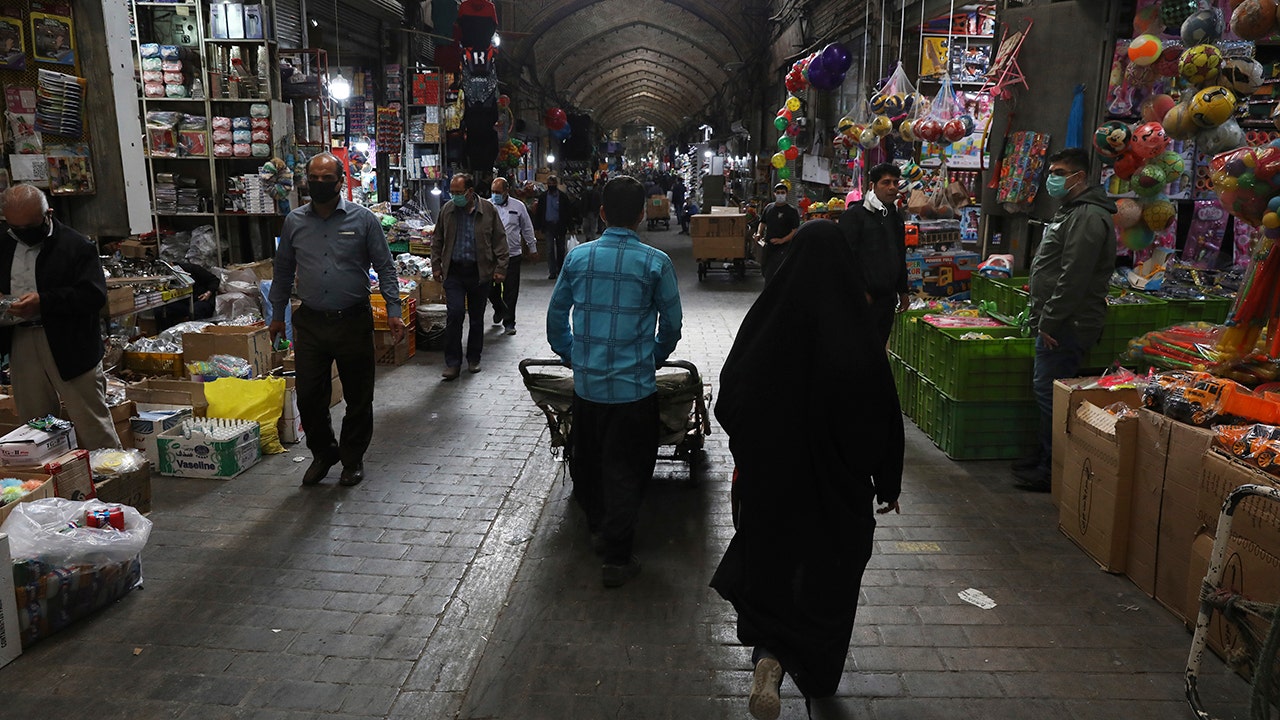 The arrest of an Iranian champion disabled bodybuilder for allegedly merely questioning why gyms are closed while Muslim shrines remain open amid the coronavirus pandemic has sparked calls for his execution by a regime cleric.

Reza Tabrizi had written on Instagram that it was “hypocritical” to close down gyms in the city of Mashhad – the second largest city in Iran – but still allow pilgrims into the city’s Imam Reza Shrine.

Tabrizi, who won a silver medal for powerlifting at the 2011 IPC Athletics World Championships in New Zealand, has walked back the post, asking for forgiveness.

“I apologize to all my friends and fans and hereby state that the love of our religious saints runs in the blood of my family, and if as a result of a moment of negligence I have hurt your feelings I do sincerely apologize and ask for your forgiveness,” he wrote in a subsequent post.

However, the apology did nothing to stop officials from arresting Tabrizi.

Masih Alinejad, an Iranian journalist in the U.S. and a women’s rights campaigner, tweeted a video showing Iranian authorities escorting Tabrizi from his gym to a car as he struggled to walk.

“I got this shocking video from Iran. Reza Tabrizi, a disabled athlete, was violently forced into a police car & harassed by plainclothes agents as he struggled to walk,” she wrote in the tweet. “He was arrested for asking why religious shrines are open while gyms are closed during [the COVID-19 epidemic]. He faces death.”

The regime-controlled Fars News Agency reported that anti-Tabrizi protesters showed up at the Reza Tabrizi Sports Club in Mashhad. The angry mob ransacked his gym after he was carted off to jail.

The IranWire citizen journalism news site reported that people held sit-ins at the Imam Reza Shrine, in which “they shouted out chants calling for his death. Social media users have also continued to call for Tabrizi to be executed.”

One big voice calling for Tabrizi’s death is Morteza Mustafazadeh, an official with the Iranian regime’s powerful Basii militia — a branch of the Islamic Revolution Guard Corps. He accused the bodybuilder of posting a “threatening insult Instagram account and thought that in the country ruled by our religious beliefs he could do any damn thing that he wants. Thanks be to God he is now behind bars.”

There is an ongoing investigation against Tabrizi, Fars News reported.

Iran’s official COVID-19 death rate last week surpassed 40,000 — the highest number of virus-related deaths in the Middle East. The country has been ravaged by the pandemic, and Iran’s death toll is significantly underreported, according to Western security officials.

The arrest of Tabrizi comes hot on the heels of the Iranian regime’s execution of the champion wrestler Navid Afkari in September. The hanging of Afkari was widely viewed as an extrajudicial killing for his protest against regime corruption.

Rob Koehler, director general of Global Athlete, a sports organization seeking to advance the rights of athletes, told Fox News that Tabrizi’s case much like that of Afkari’s has highlighted the years of abuse toward Iranian athletes.

“It’s time for the International Olympic Committee (IOC) and International Paralympic Committee (IPC) to place athletes​’ rights at the center of their attention,” he said. “Both the IOC and IPC have a duty of care to protect athletes, so their lack of action should be a concern to every athlete. The IOC’s and IPC’s failure to stand up for athletes’ human rights and their willingness to stand by while athletes are jailed, tortured and executed can no longer be tolerated. Athletes, sporting leaders, government, sponsors, and human rights experts cannot sit idle; they must demand action.”

SENIOR STATE OFFICIAL: EXPECT A STEADY STREAM OF SANCTIONS ON IRAN THROUGH END OF THE ADMINISTRATION

“What is clear at this stage is that neither the IPC or NPC Iran have any record of Mr. Tabrizi having participated in the Paralympic Games or any recognized Para sport event,” the spokesman added.

An IPC spokesman added that “it appears from the information we have so far that he participates in bodybuilding, a sport with no association to the Paralympic Movement. We hope that the principles of human rights prevail in this matter.”

The United4Navid campaign, which began when Navid was arrested and subsequently executed, condemned the Iranian regime for its “war on athletes,” which it said “shows no signs of running out of steam.”

“The Islamic Republic of Iran’s war on athletes shows no signs of running out of steam. Tabrizi’s crime? He had criticized the double standards which had led to the closure of gyms due to coronavirus. In a post on Instagram, Tabrizi asked: ‘Why are gyms closed during COVID-19 pandemic but religious shrines to remain open. After all, does the virus discriminate based on the location?’ Little did he know that even such an innocent question would draw the ire of fanatic clerics,” the campaign said on its website.

The Islamic Republic’s foreign ministry and Alireza Miryousefi, a counselor and head of the press office at Iran’s Mission to the United Nations, did not immediately respond to Fox News’ request for comment.