Just weeks after Iranian judicial authorities upheld the sentences of four young men to have four fingers amputated after being convicted of theft, there are new chilling reports that an additional two men have also been slapped with the same draconian punishment.

According to the Kurdistan Human Rights Network (KHRN), the Iranian courts this week dismissed the appeals of two brothers behind bars at the Orumiyeh Central Prison, giving the green light for the men accused of robbery to have four fingers from their right hands chopped off, as per the Islamic Penal Code for stealing.

The prisoners Mehrdad Teymouri, 30, and his older brother, Shahab Teymouri, 35, are residents of Karaj, KHRN reported, and were initially arrested in April 2019 along with another individual and found guilty for a string of robberies in the region.

But efforts to have the subsequent sentence of amputation overturned have come to the end of the judicial road, reports indicate.

In a separate criminal ruling, the Second Branch of the Urmia Court sentenced another prisoner, 32-year-old Arash Ali Akbari, to the amputation of his right hand.

The news comes less than a month after four men – who were tried in juvenile court and have bemoaned that they were forced to confess under torture and duress – lost their appeals in the Iranian Supreme Court and were subsequently ordered to have four fingers severed from their right hands.

The men, Hadi Rostami, Mehdi Sharafian, Kasra Karami and Mehdi Shahivand, were initially tried last November on charges of four counts of robbery in the northern city of Urmia and have remained behind bars ever since. 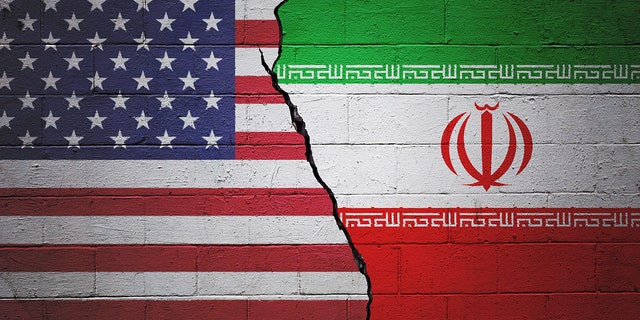 It is unclear when any of the judicial measures will be carried out, and authorities have not issued any further details about the extent or nature of the men’s’ crimes. However, human rights groups and governments around the world have urgently called on Tehran to halt the grotesque and inhumane severing – a call which so far has fallen on deaf ears.

For activists trapped inside the beleaguered nation, the notion that seven of their own countrymen are awaiting the loss of almost a limb on little proof of any wrongdoing is deeply haunting.

“If there is some pressure from outside, Iran is less likely to execute this sentence, but failure to pay attention to this big crime will lead to the normalization of these punishments. That worries all of us,” an Iran-based human rights advocate, who could not speak on the record due to safety concerns, told Fox News. “It seems the judiciary has not carried out this sentence in years, but now it is (coming back), and it is a tragedy.”

Although enshrined in Islamic Sharia Courts, which mandate in Article 278 that “four fingers of one’s right hand (can) be cut off for four counts of robbery,” essentially sliced “from the bottom, leaving only the palm and the thumb,” the punishment has largely faded from the purview of state actors. 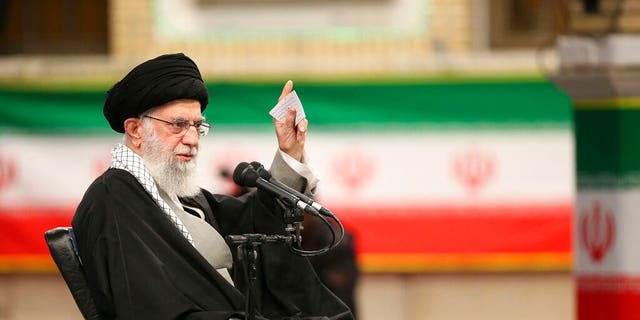 Up until recently, it was rarely issued by even the Islamic Republic of Iran court system, with the death penalty the more common sentence handed down by the judiciary.

However, it is not apparent how many Iranians are levied with judicial amputation each year, as the cases are kept clandestine to avoid heat from human rights advocates and the broader international community.

Yet a number of cases have been brought to light in recent years.

After having not known to have been practiced for a number of years, it was thought to have been phased out of Tehran’s arsenal of punishment in the mid-2000s until 2008 when it emerged that five convicted criminals in the southeastern parcel of the country had had fingers removed after being found guilty of armed robbery, hostage-taking and firing at police. However, they were officially convicted of “acting against God” and “corruption upon this Earth.”

In October last year, Tehran was widely condemned for having dismembered another man’s finger after convicting him of theft. Amnesty International called the amputation, which took place in the northern province of Mazandaran, “an abhorrent form of torture.”

Iranian authorities have generally defended the punishment’s use as the most effective means of deterring theft.