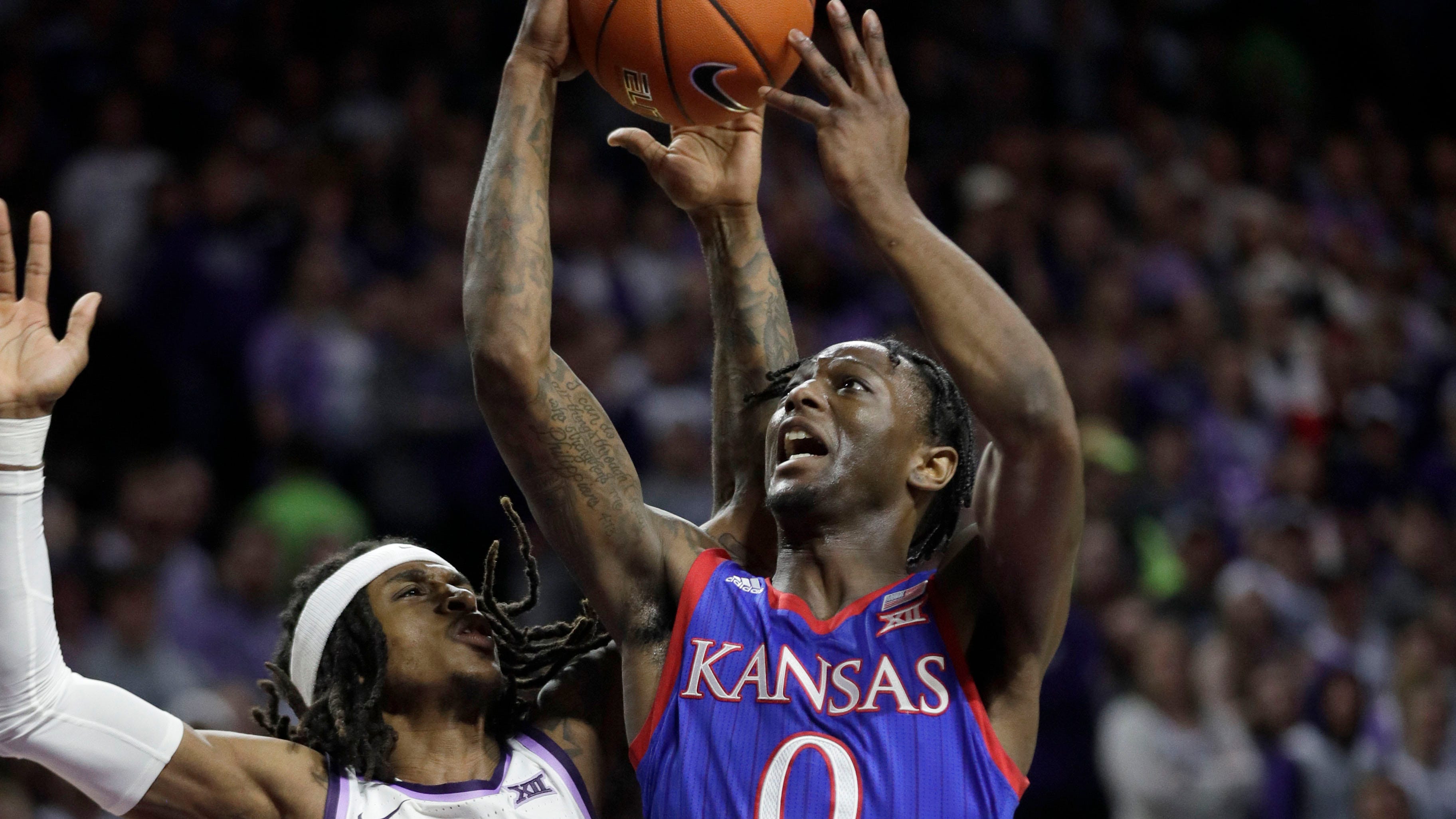 Iowa forward Luka Garza could have heard his name called in Wednesday night’s NBA draft. Instead, he opted for the uncertainty of playing a final college basketball season amid a pandemic.

After boosting his stock with an outstanding junior season that got cut short, Garza heads the list of star seniors gearing up for the 2020-21 campaign.

WHAT TO KNOW ABOUT THE 2020 NBA DRAFT

“At the end of the day, I feel like the teams that like me this year will like me next year and will like me even more because I’ve put in a lot of work this summer and will continue to put in work and I’m always improving my game,” Garza said when he made his announcement. “It was a question that people had, if I could improve my stock any more. For me, that’s not a question. I’m always confident in myself. I feel every summer I make strides and improve my game in some way.”

CANADA REVIEWING NBA PLAN TO PLAY IN TORONTO AMID PANDEMIC

Garza’s return catapulted Iowa to the No. 5 spot in the AP Top 25,its highest preseason ranking since opening the year No. 4 in 1955-56.

“The team that we could have and the potential, the history we could make is something that years from now I would have regretted not being a part of,” Garza said. “That definitely played a part.”

Garza, an AP preseason All-America selection, is one of several notable players who decided to return for their senior seasons after the coronavirus pandemic wiped out the 2020 NCAA Tournament. Here’s a rundown of some other seniors who bear watching.

Brooks leads the 16th-ranked Tar Heels after being named the Atlantic Coast Conference’s most improved player last season. The 6-10 forward averaged 16.8 points and 8.5 rebounds, up from 7.9 points and 5.6 rebounds as a sophomore. He averaged 18.8 points in ACC competition and became the first North Carolina player since Tyler Hansbrough in 2008 to have the ACC’s top scoring average in league games.

Garrett averaged 9.2 points last season, but his biggest contributions come on the other end of the floor. The 6-5 guard was named the Naismith national defensive player of the year. He has the ability to guard any position for the sixth-ranked Jayhawks. Garrett had a Big 12-leading 4.7 assists as well as 1.8 steals per game last season. He had 2.7 times as many assists as turnovers.

This 6-3 guard averaged 15.1 points, 4.5 assists, 3.7 rebounds and 1.2 steals last season. Gillespie had 2.3 times as many assists as turnovers. He was a unanimous first-team selection on the preseason all-Big East team and figures to lead the third-ranked Wildcats’ backcourt.

The 6-foot-7 Kispert earned preseason AP All-America honors as he begins his final season with the top-ranked Bulldogs. Kispert averaged 13.9 points last season and shot 78 of 178 (43.8%) from 3-point range. He was named one of five finalists for the Julius Erving small forward of the year award.

Martin is an AP All-America preseason selection who earned first-team all-Pac-12 notice last year. The 6-foot Martin averaged 19.1 points and 4.1 assists per game as a junior. His return helped No. 18 Arizona State make only its second preseason appearance in the AP Top 25 over the last 29 years.