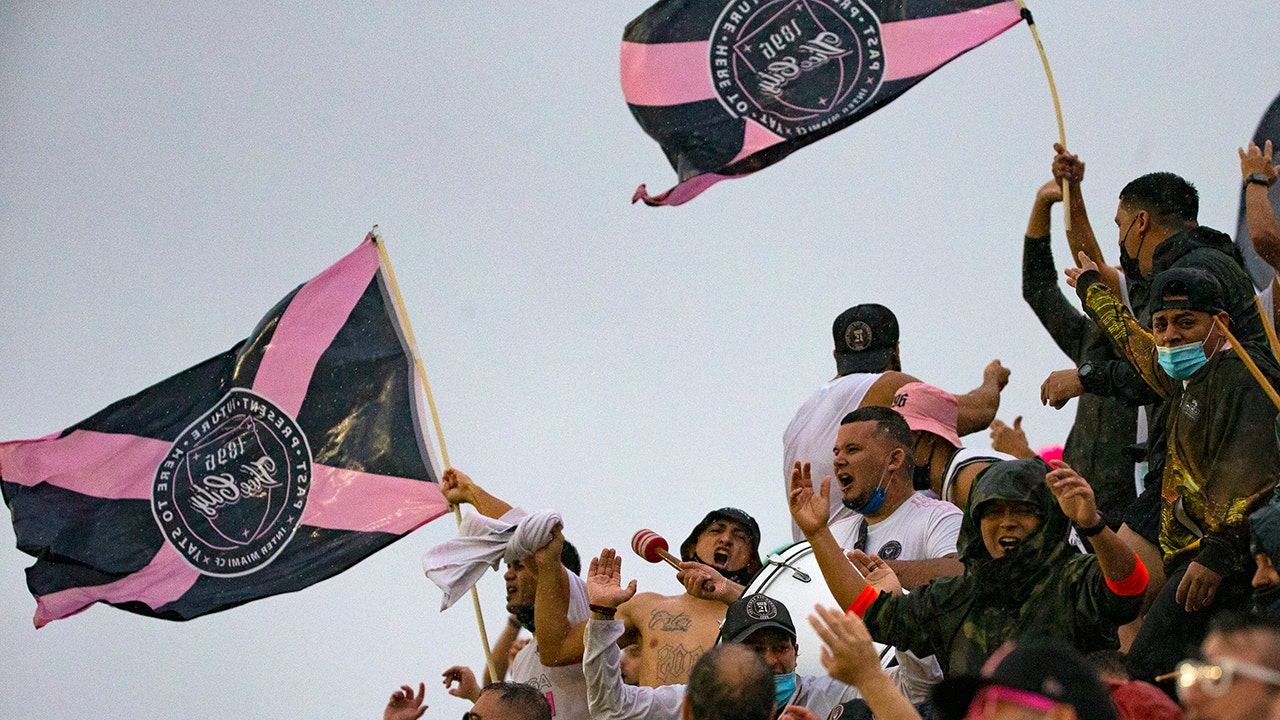 Inter Miami is reportedly dealing with coronavirus problems in their club hours before the team is supposed to play Nashville SC in their MLS Cup Playoffs match.

Gonzalo Higuain, Federico Higuain and Leandro Gonzalez Pirez will all miss the team’s first-ever playoff match due to COVID-19 “issues,” the Miami Herald reported Friday. For now, the match is still set to kick off at 9 p.m. ET at Nissan Stadium in Nashville.

Gonzalo Higuain has scored one goal and recorded two assists in nine matches since joining Inter Miami in September. He’s previously won titles in La Liga and Serie A before joining MLS.

Federico Higuain has only played in four matches this season and has not scored or recorded an assist. The 36-year-old Argentinian joined the club in October via trade with D.C. United. He was the 2012 MLS Newcomer of the Year with the Columbus Crew.

Gonzalez Pirez has had more of an impact on the squad this season. In 16 starts, he’s recorded two goals and an assist. He’s taken 11 shots as well and could have been a threat on offense in the game against Nashville.

Inter Miami has yet to comment on the reported positive tests. The club told the Miami Herald that three “regular players” were not “medically cleared” to play in the match. The report noted that it’s the same phrasing MLS has used to describe players who have dealt with the coronavirus.

Inter Miami is the seventh expansion team in MLS history to reach the playoffs in its first season. The winner moves on to play the Philadelphia Union in the first round.

Rip Current Statement issued November 24 at 2:30AM EST until November...