An Illinois college canceled all classes Wednesday after a student was wounded by his roommate during a dispute at a residence hall, the university said.

Kavion Poplous, 18, shot his roommate in Thompson Hall on the Western Illinois University campus around 10:30 p.m. Tuesday, the school said in a news release.

A warrant was issued for his arrest on charges of attempted first-degree murder, aggravated battery and aggravated discharge of a firearm. 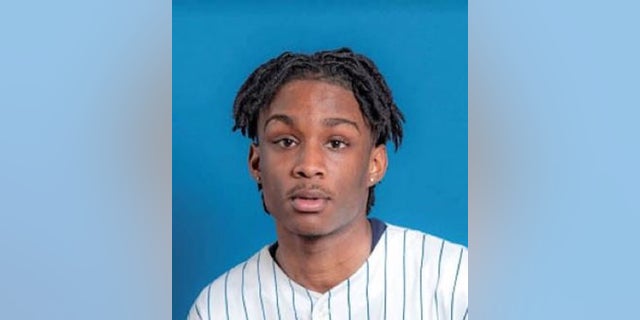 Poplous, a freshman at the Macomb, Ill.,-based university, fled after the shooting. The victim, who has not been publicly identified, was taken to a hospital and underwent surgery. His condition was not known, the school said.

“Our thoughts are with our student who remains hospitalized, and we pray for a speedy recovery,” said WIU Interim President Martin Abraham.

As a precaution, the school has locked all buildings and residence halls until further notice and all in-person and online classes Wednesday were canceled.

It was not clear what led to the shooting. University spokeswoman Darcie Shinberger told WIFR-TV that the shooting occurred in a dorm room. Investigators are trying to determine a motive.