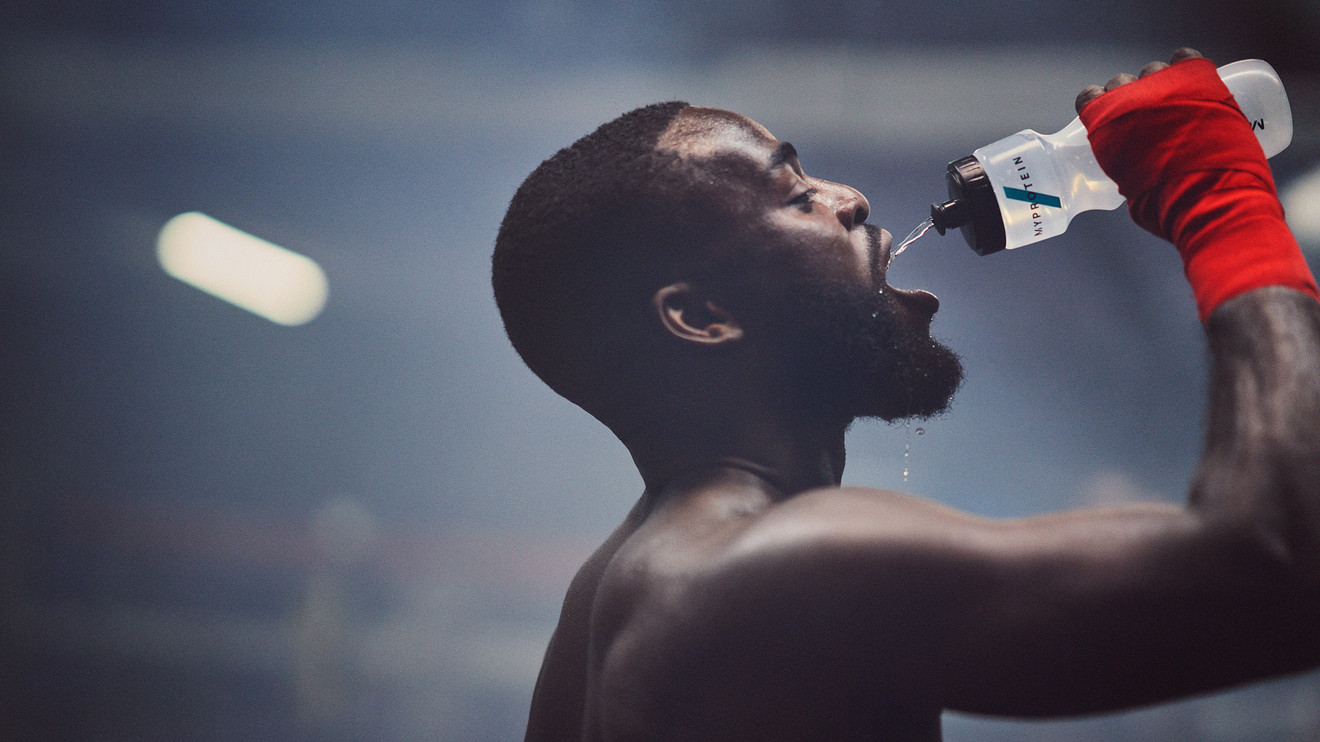 Shares in The Hut Group soared more than 30% in the online health and beauty retailer’s first day of trading on Wednesday in London, as it swept away corporate governance concerns to become the U.K.’s biggest ever technology initial public offering.

“I am delighted that THG has received such strong support from some of the world’s largest investors, which means we have been able to achieve a highly successful offer of shares in the company,” said Chief Executive Matthew Moulding.

Shares in THG were trading close to 30% up at 645 pence in early morning London trading.

The IPO will provide a welcome boost to the European market for new listings, which has seen a slump in volumes during the coronavirus pandemic. It is the largest ever tech IPO in London based on market capitalization at listing, and the second largest tech IPO by capital raised, after Worldpay raised £2.5 billion in October 2015.

Tech is now the fourth largest sector on the LSE, representing around 11% of the total market capitalization of London-listed companies, almost quadrupling in size over the last five years.

Read:A new breed of tech IPOs may give the stock market reason to party like it’s 1999

THG, which is based in Manchester, has come under scrutiny from investors who have raised concerns over the structure of the deal, which sees Moulding continuing as both chairman and chief executive of the company and retaining control via a “founder share” — meaning he will retain control for three years.

The company says this will help guard against potential hostile takeover bids in the future. “It is intended to permit the holder to deter an unwelcome acquisition of the Company that would not, in the holder’s opinion, deliver sufficient value,” the IPO prospectus states.

The structure means that THG won’t be eligible for a premium listing and won’t be able to join the FTSE 100, despite being big enough for the blue-chip index of leading shares.

Under an unusual incentive scheme, Moulding, who founded the company in 2004, could also be in line to receive bonus payouts of as much as £700 million if THG’s market value reaches £7.25 billion within three years.

Russ Mould, investment director at AJ Bell, said that while the IPO might say more about how dormant the U.K. market has been in recent years than it does about The Hut Group, it still reflects strong appetite for the story, with lots of fund managers “clamoring to get a piece of the action” at the 500p issue price.

“Much of the excitement around the stock surrounds its Ingenuity e-commerce fulfillment platform. In the same way Ocado’s online groceries solution is sold to third party supermarkets — The Hut is signing up the likes of Nestlé NESN, -0.20% and Procter & Gamble PG,  to Ingenuity and this is seen as the big growth opportunity for the business,” Mould said.

BlackRock, Henderson Global Investors, Merian and the Qatar Investment Authority agreed to buy £565 million of the shares offered. KKR, the private equity group that became a shareholder in THG in 2014, sold its entire holding worth £448 million.

JPMorgan, Citi, Barclays and Goldman Sachs acted as global coordinators on the flotation, while HSBC, Jefferies and Numis were mandates as joint bookrunners.

MarketWatch First Take: The TikTok geopolitical soap opera is a confusing mess — even by Trump standards

Royals' offense comes up empty in 5-0 loss to Cardinals

The Moneyist: ‘We obviously bet on the wrong horse’: I co-signed...