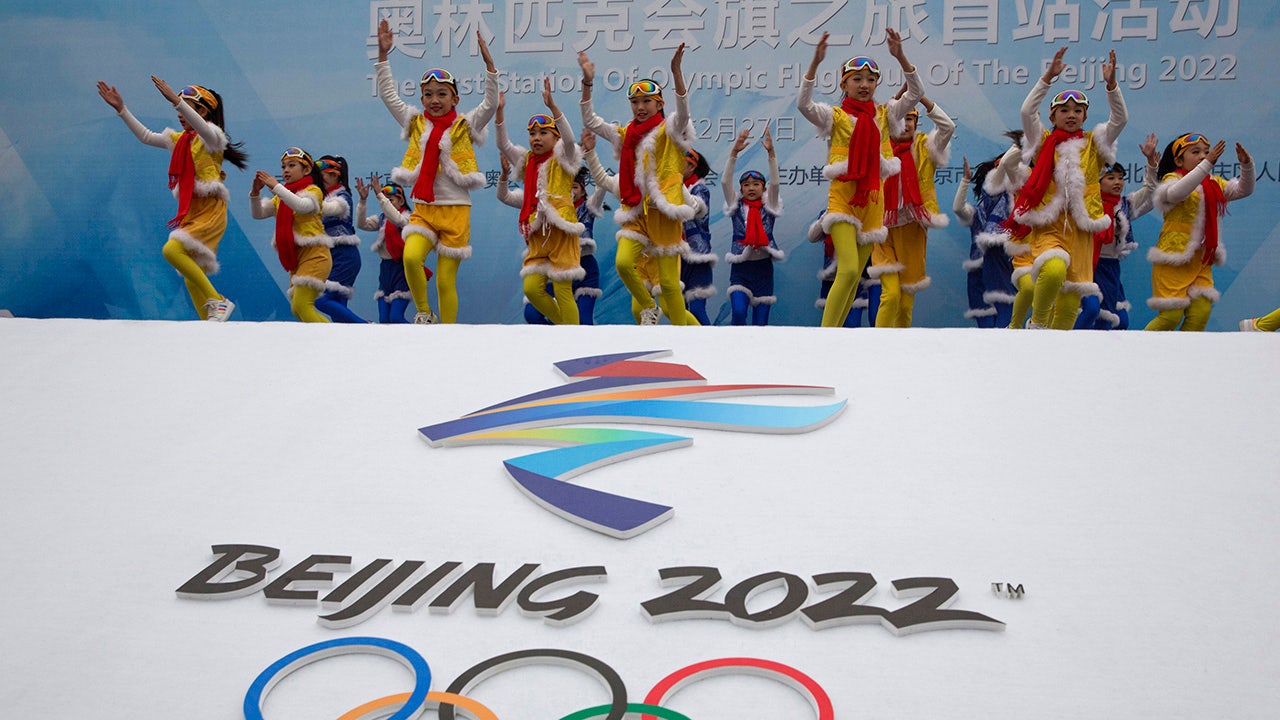 As tensions continue to escalate between the United States and China, a coalition of human rights groups is urging the International Olympic Committee to rescind its decision to hold the 2022 Winter Olympics in Beijing.

Reuters reports that the human rights groups in Asia, Europe, North America, Africa and Australia think the 2008 Olympics in Beijing emboldened China to ramp up its human rights abuses without fear of reprisal.

A letter the groups sent to the IOC notes that since the 2008 Beijing Olympics, the country has detained millions of Uighur Muslims in its western Xinjiang province and developed “an Orwellian surveillance network” in Tibet.

The U.S. State Department claims that the Chinese Communist Party is detaining more than a million Uighur Muslims and using coercive forms of birth control to keep the population down.

Sens. Rick Scott, R-Fla., and Josh Hawley, R-Mo., have urged NBCUniversal not to air the 2022 Winter Olympics if they do take place in Beijing.

“If Communist China continues to persecute religious minorities, forcibly harvest organs of innocent civilians, oppress the people of Hong Kong, spy on civilians, and imprison political dissidents, they should forfeit their rights to host an event that is supposed to bring the world together,” the senators wrote in a December letter to NBC Universal CEO Stephen Burke.

Beijing reacted to the letter this week, calling it an attempt to politicize the games.

“As we speak, preparation on all fronts is coming along smoothly, which has been commended by the international community including the IOC. We will work together with all sides to make the Beijing 2022 Winter Games a splendid gathering of international athletes,” Chinese foreign ministry spokesperson Zhao Lijian said in a press conference Wednesday.

The IOC told Reuters that it is neutral politically and awarding the Olympics to Beijing “does not mean that the IOC agrees with the political structure, social circumstances or human rights standards” in China.

Fire Weather Watch issued October 23 at 4:15AM PDT until October...

The Tell: These are the stocks to short when a vaccine...