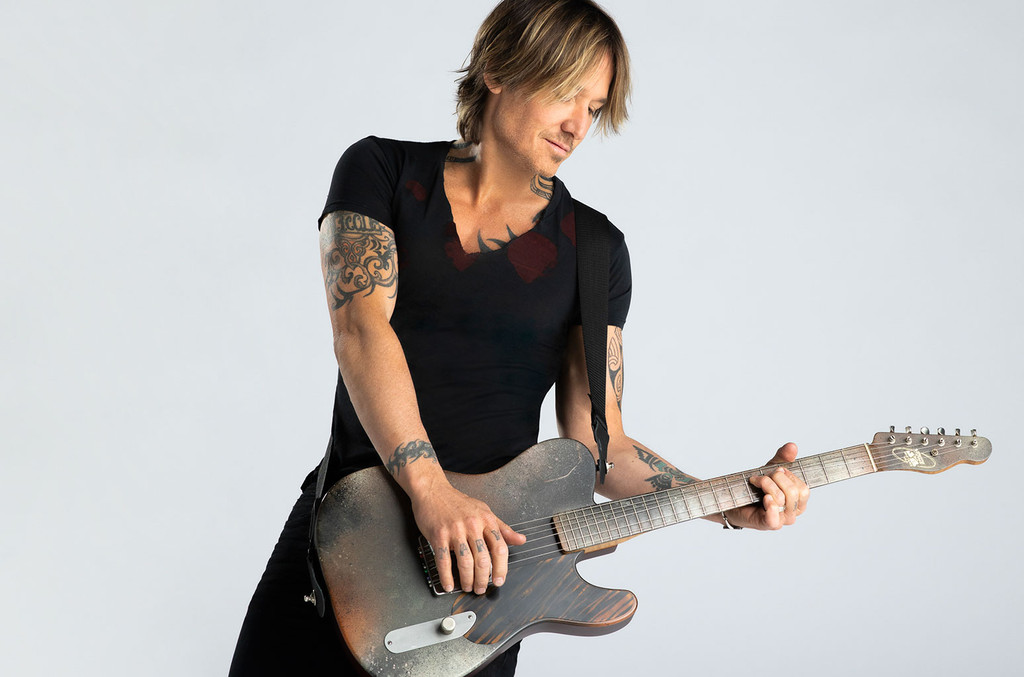 The day has finally arrived. After a months-long delay due to the coronavirus pandemic, the 55th annual Academy of Country Music Awards will be going virtual on Wednesday night (Sept. 16), hosted by Keith Urban.

For the first time in the awards show’s history, the ACMs will be broadcast live from Nashville, with socially distanced performances from the Grand Ole Opry House, the historic Ryman Auditorium and The Bluebird Cafe.

Fans can catch the ceremony on September 16 live on CBS at 8 p.m. ET (delayed for the West Coast). The show will also livestream via CBS All Access (currently offering a 7-day free trial). The event is produced by dick clark productions, which shares a parent company with Billboard.

Nine-time ACM Award winner Taylor Swift, will return to the ACM stage for the first time in seven years to perform the country-leaning fan-favorite track from folklore, “Betty.” Meanwhile, 15-time ACM Award winner Urban and Pink will deliver the world television premiere of their brand new collaboration “One Too Many.

CNN's Don Lemon suggests to 'blow up the entire system'

Secret Service invovled in arrest of 2 in Virginia allegedly carrying backpack with gun and ammo near Trump rally: report

Coastal Flood Advisory issued September 22 at 12:38AM EDT until September...

CNN's Don Lemon suggests to 'blow up the entire system'

Sister of PA man killed by police says she was trying...