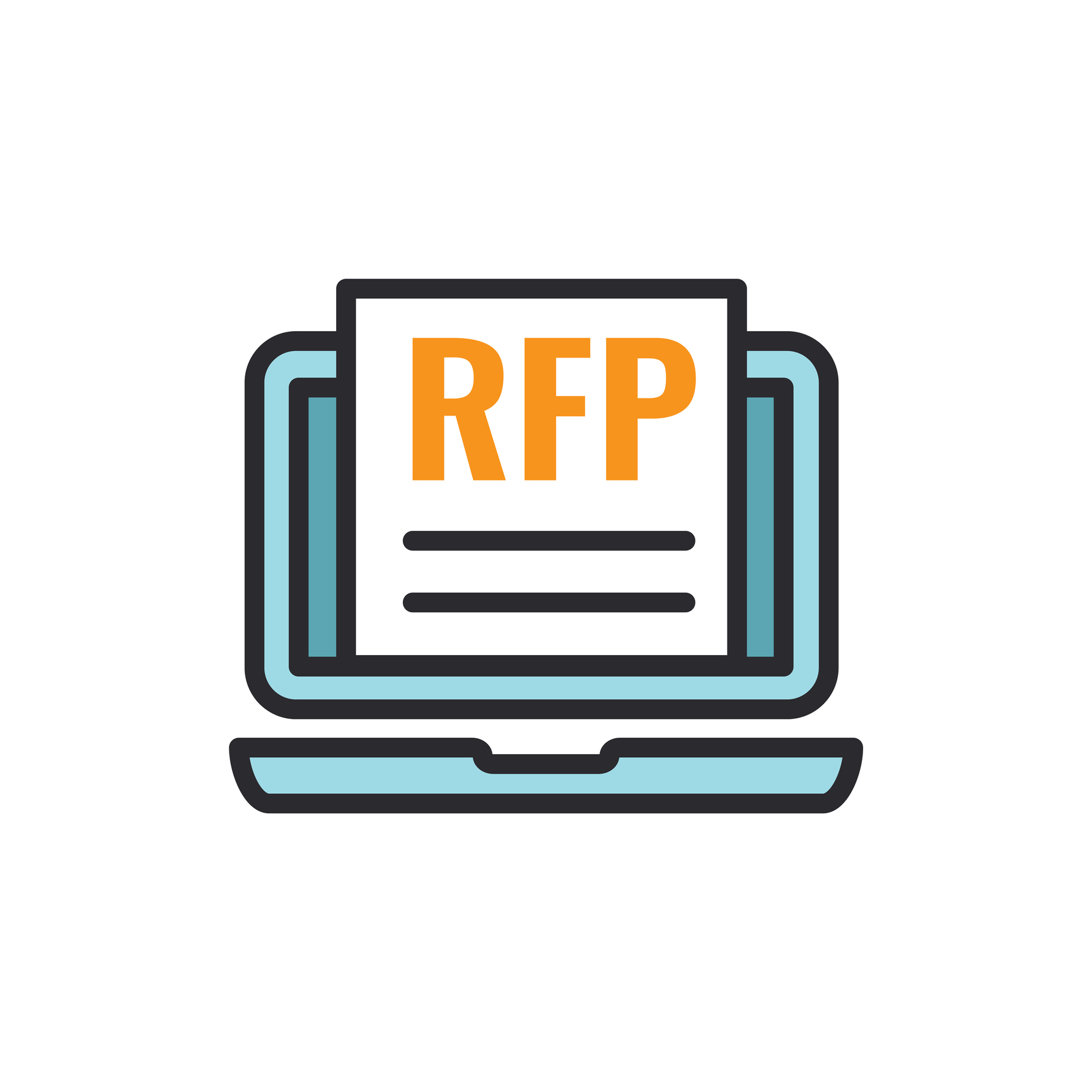 Most of the frustration among carriers at the event was aimed at the frequency in which shippers issue RFPs, sometimes putting their freight up for bid annually, or even quarterly. Responding to an RFP is time-consuming, a drag on resources, and often switching carriers proves to be a costly mistake for the shipper, carrier representatives contended.

“When a business goes out to bid, you never know as a carrier whether you are going to get more, or you’re going to get less (freight),” said Norm Sneyd, vice-president of business development, Bison Transport. “What you do know is you’re not going to get the same. There are going to be changes.”

Sometimes it can take a year to get new business flowing smoothly, Sneyd said, with backhauls put in place, dedicated drivers assigned, and relationships built at the customer’s facilities.

“By the time it starts to hum as it should, it’s going to bid again,” Sneyd said. “Customers will say ‘I want to work with you, I want to help you be more efficient, yet they put it out to bid every year’.”

Sneyd urged shippers to at least go two to three years before putting freight up for bid.

“A two- to three-year bid allows both parties to adjust to each other…we are never worried about a customer doing a market check, but putting it out for bid every year doesn’t make sense.”

But shippers said the RFP process won’t be going anywhere, especially for large publicly-traded companies, or government agencies, which have an obligation to put their freight up for bid. Take Nestle, for example.

“I have shareholders, and I have to be accountable for cost,” said Dave Corcoran, head of logistics for Nestle Canada. “I know RFPs suck, but we have got to get used to them. I even have third-party auditors auditing on behalf of shareholders to see if we are running RFPs. We have to run them to demonstrate we are delivering the lowest cost for shareholders. They’re not going to go away.”

The same can be said for the Liquor Control Board of Ontario (LCBO).

“I’m obligated by the Ontario government’s procurement guidelines to do RFPs,” said Nick Nanos, senior vice-president, supply chain and wholesale with the LCBO. “They also ensure we are objective and transparent.”

But Sylvie Messier, corporate transportation and customs manager with Ipex, said RFPs don’t have to be contentious.

“I believe if they’re well done and at the right time, it could be something that brings value to the shipper and the carrier,” she said.

Joe Lombardo, senior director of transportation with Purolator, said there’s a cost associated with RFPs, especially when changing carriers. “There’s a lot of efficiency lost in that transition,” he said, referring to retraining and the redeployment of assets which changing carriers necessitates. Purolator is now spending more time on structuring longer-term deals with its partner carriers, he added.

“We do check the market,” Lombardo admitted. “But we are firm believers in longer-term agreements with extension clauses.”

The key during an RFP process, according to Jim Peeples, president and chief operating officer of Challenger Motor Freight, is for shippers to be clear about their expectations.

“We are trying to understand exactly what the needs are of the shipper, to make sure we do a good job costing all those needs and in turn coming up with a price,” he said.

In some cases, Challenger has lost business through the RFP process, only to have the shipper return after determining the new carrier was unable to meet its needs.

“Changing carriers, in some cases every quarter, every year, creates disruption and inefficiencies in the supply chain,” Peeples said. “It does nothing but create more waste in our industry.”

When negotiating with carriers, be as honest as possible, advised the LCBO’s Nanos.

“The key to success is how you approach it,” he said. “Approach it as a win-win. If it’s truly a partnership, it has to be a win-win and both sides have to come out stronger.”

What to Stream This Weekend: 'Hamilton' on Disney Plus, 'Say I...

How to Watch 'Hamilton': Stream the Broadway Musical on Disney Plus

Trout uncertain, All-Star Game off as MLB gets back on field