EUGENE, Ore. (AP) — Zachery Ty Bryan, the actor who played the oldest son on the long-running 1990s sit-com “Home Improvement” was arrested in Oregon and faces charges of strangulation and assault.

The Eugene Police Department said officers were dispatched to a North Eugene apartment Friday night on a report of a physical dispute. They found Bryan, 39, sitting outside and his girlfriend, 27, at a neighboring apartment. 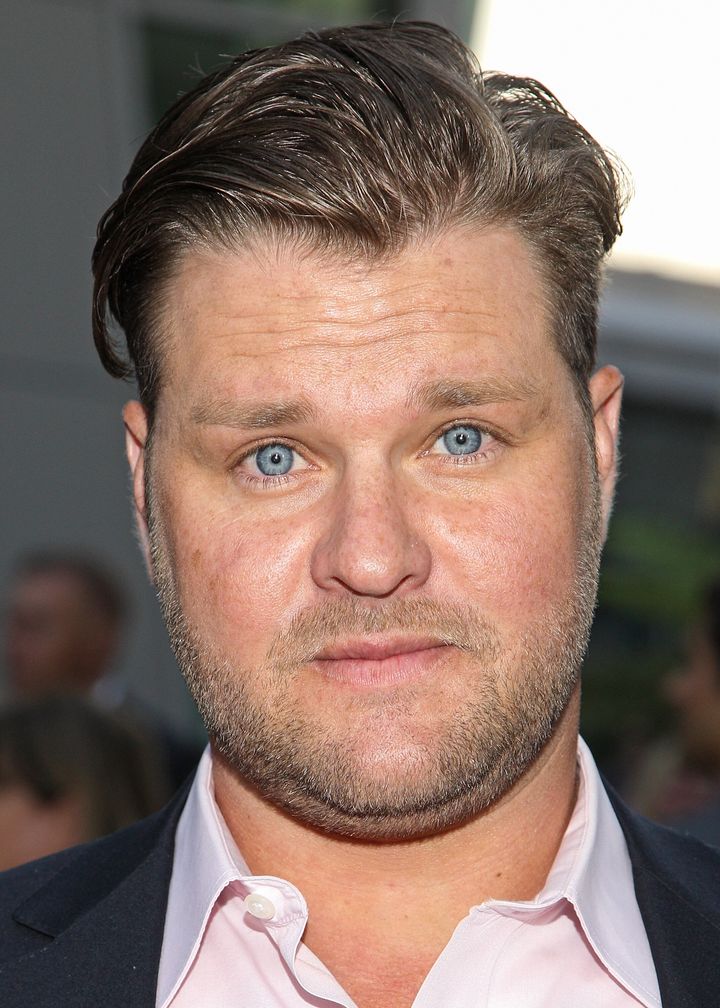 Paul A. Hebert/Invision/AP Actor Zachery Ty Bryan arrives at the premiere of “Dark Tourist” in August 2013.

Bryan reportedly assaulted the victim, impeded her breathing, and took her phone away when she tried to call 911, police said. The victim declined medical assistance.

Bryan was booked into Lane County jail after 1 a.m. Saturday.

A message left with a possible agent for Bryan was not immediately returned. It wasn’t immediately known if he had a lawyer who could speak on his behalf.

Chelsea Handler explains shaming of Trump-backer 50 Cent: 'I had to remind him that he was a Black person'

These are the scariest basements from popular horror movies, basement company...