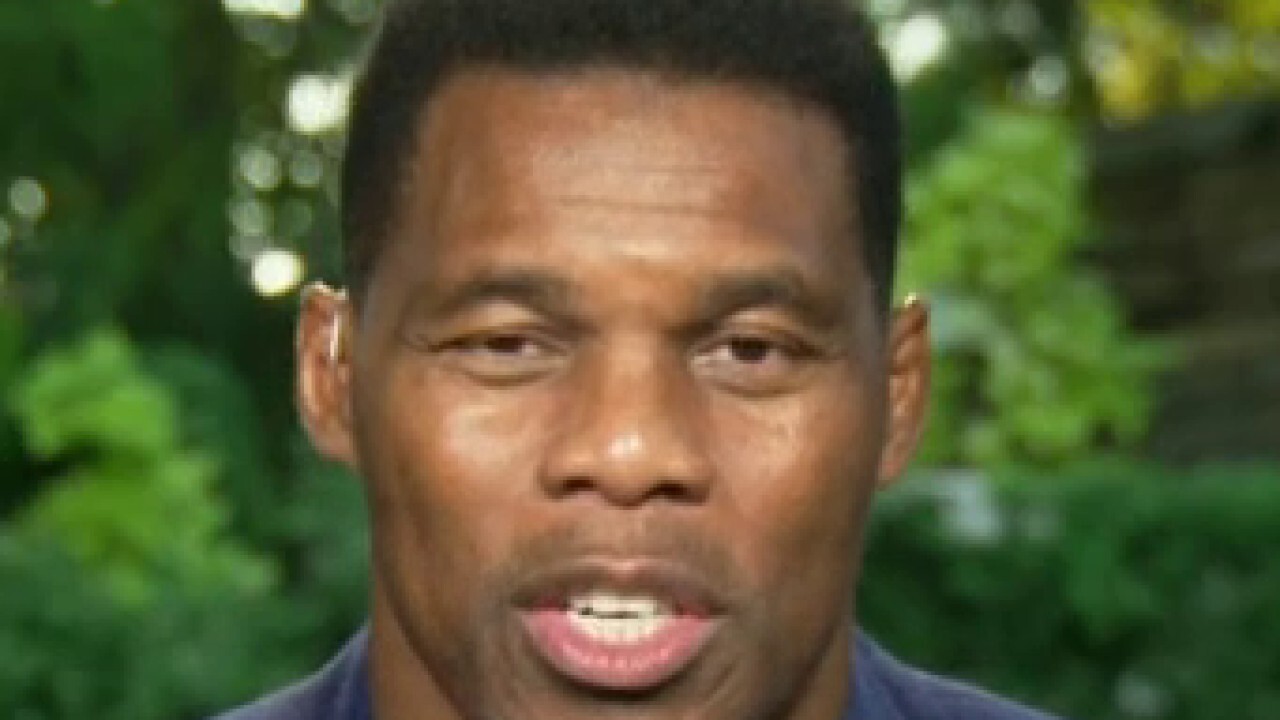 Joe Biden gave an “insulting” response to an attendee at Thursday night’s ABC News town hall who pressed the Democratic presidential nominee on his claim that if an African-American who has trouble deciding between him and President Trump “ain’t Black,” Herschel Walker told “The Story” Friday.

“Besides ‘you ain’t Black’, what do you have to say to young Black voters who see voting for you as further participation in a system that fails to protect them?” the man asked Biden, who responded that he had spent his Senate career making the criminal justice system more equitable and added the U.S. must put Black Americans “in a position to gain wealth.”

“It’s insulting, very insulting that he didn’t answer the question,” Walker told host Jon Scott. “Let’s look at his record: Since 1976, almost every crime bill that’s been written, Biden has some affiliation with it.”

The former Dallas Cowboys running back added that many of the tenets of Biden’s plan for Black America echo a lot of what Trump has already done.

BIDEN PRESSED ON ‘YOU AIN’T BLACK’ COMMENT DURING TOWN HALL

“It seems like everything he said he wants to do that’s going to be good is done already by Donald Trump.”