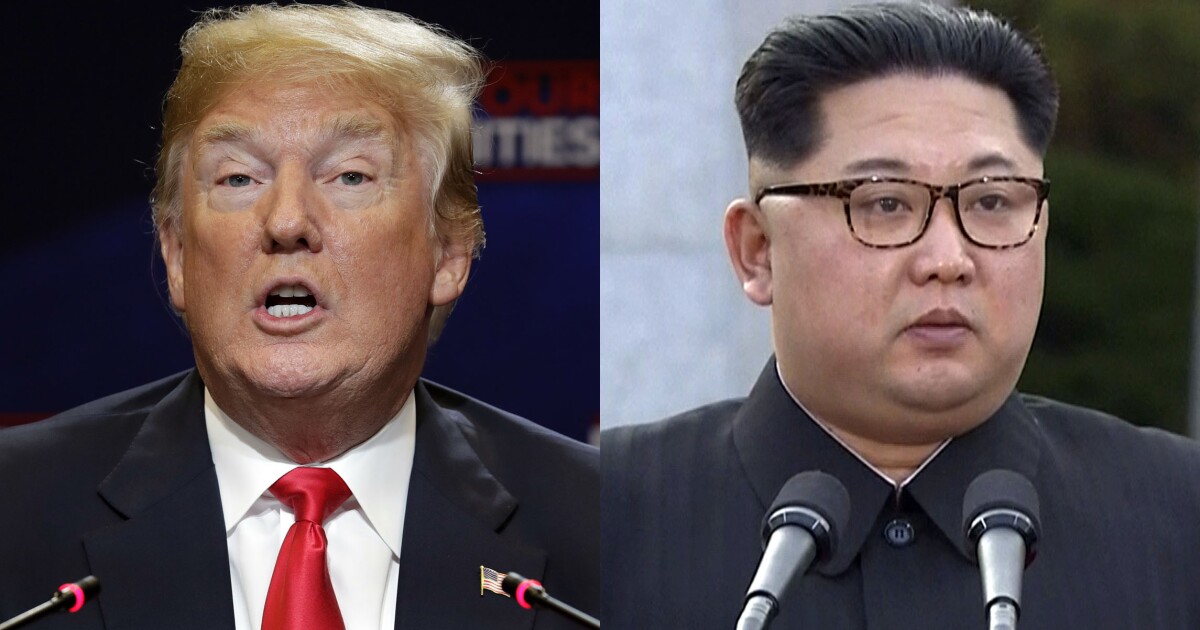 “He likes testing missiles, but we never restricted short-range missiles. We’ll see what happens,” he added.

Trump’s remarks came just hours after North Korea fired two short-range ballistic missiles off its east coast into the Sea of Japan, the seventh such missile testing since Trump and Kim met in the Demilitarized Zone last month for discussions about restarting negotiations between Pyongyang and Washington.

Kim had expressed frustration that the U.S. continued to conduct joint military exercises with South Korea, which North Korea described as a “rehearsal for war.” The countries ended their military drills this week, but North Korea continued to fire ballistic missiles into the sea, which South Korean officials said caused “grave concern.”

“Our military is monitoring the situation in case of additional launches and maintaining a readiness posture,” South Korea’s Joint Chiefs of Staff said in a statement.

In a statement, the South Korean presidential office demanded that North Korea cease its missile testing to deescalate tensions in the region and echoed its call for talks to resume between Pyongyang and Washington.