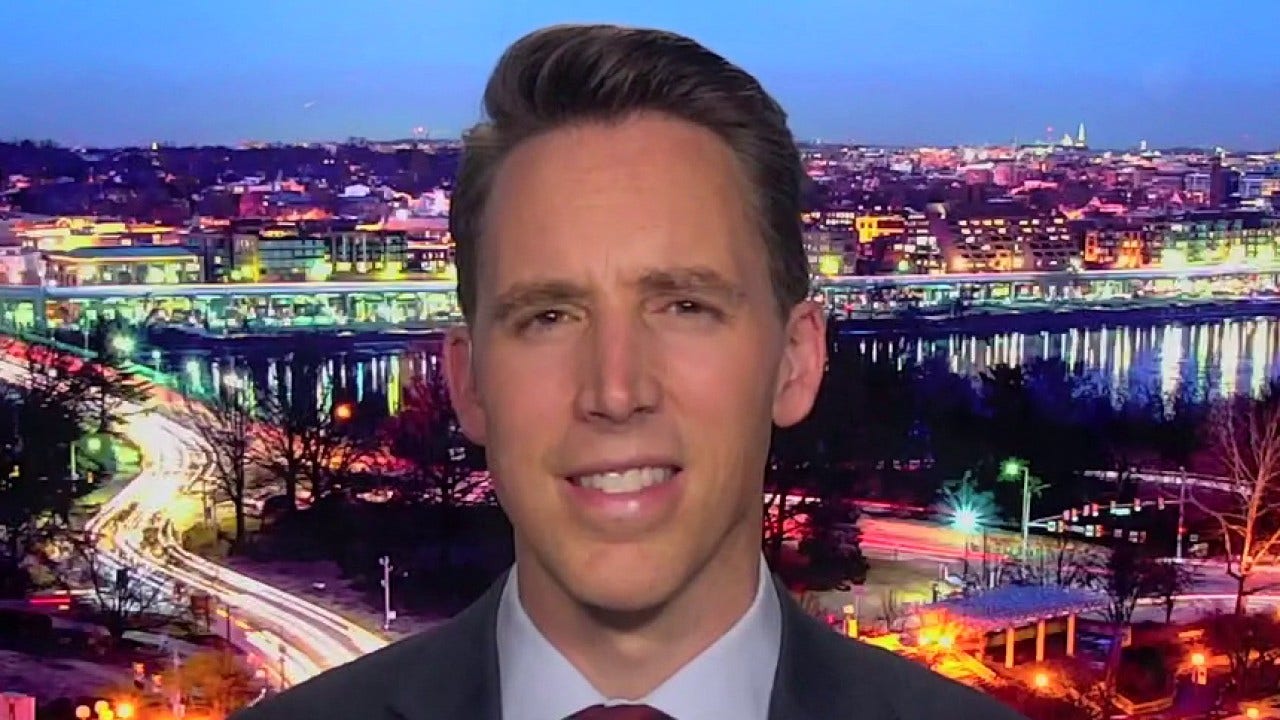 Americans who were prevented by social media giants from sharing the New York Post’s reporting about Hunter Biden this week should be able to sue those companies, Sen. Josh Hawley, R-Mo., told “Hannity” Thursday night.

“If you’ve been locked out of Twitter or if you can’t distribute this New York Post article on Facebook, you ought to be able to sue them,” said Hawley, who pointed out that such accountability is possible for other companies, but not the likes of Twitter, Facebook and Google because of the “special, sweetheart deal they get from the federal government.”

“That’s how they’ve gotten so big and powerful,” he explained. “They haven’t done this on their own. They’ve gotten to be these monopolies because the government 20 years ago gave them this sweetheart deal and it’s time for it to end.”

Turning to the Post’s reporting, Hawley ripped the mainstream media for “howling … about the fact that the emails that the New York Post published, they said, ‘Oh, we don’t know exactly where those are from.’

“I didn’t hear any such howling when The New York Times published Trump’s tax returns, which they almost certainly got illegally,” added the senator, who later asked: “If the New York Post emails are fake, why isn’t the Biden campaign out there denying it?”

More importantly, Hawley said, is the question of why Facebook and Twitter are “doing the bidding” of the Biden campaign?

“It’s unbelievable. It’s a racket,” he went on. “It’s collusion between Biden and the big tech companies and it’s got to stop.”

Liz Peek: 4 ways Trump can win the debate and the 2020 election

Schumer says he and Feinstein had a ‘serious talk’ after Barrett hearings: report

Coastal Flood Statement issued October 21 at 6:27AM EDT until October...