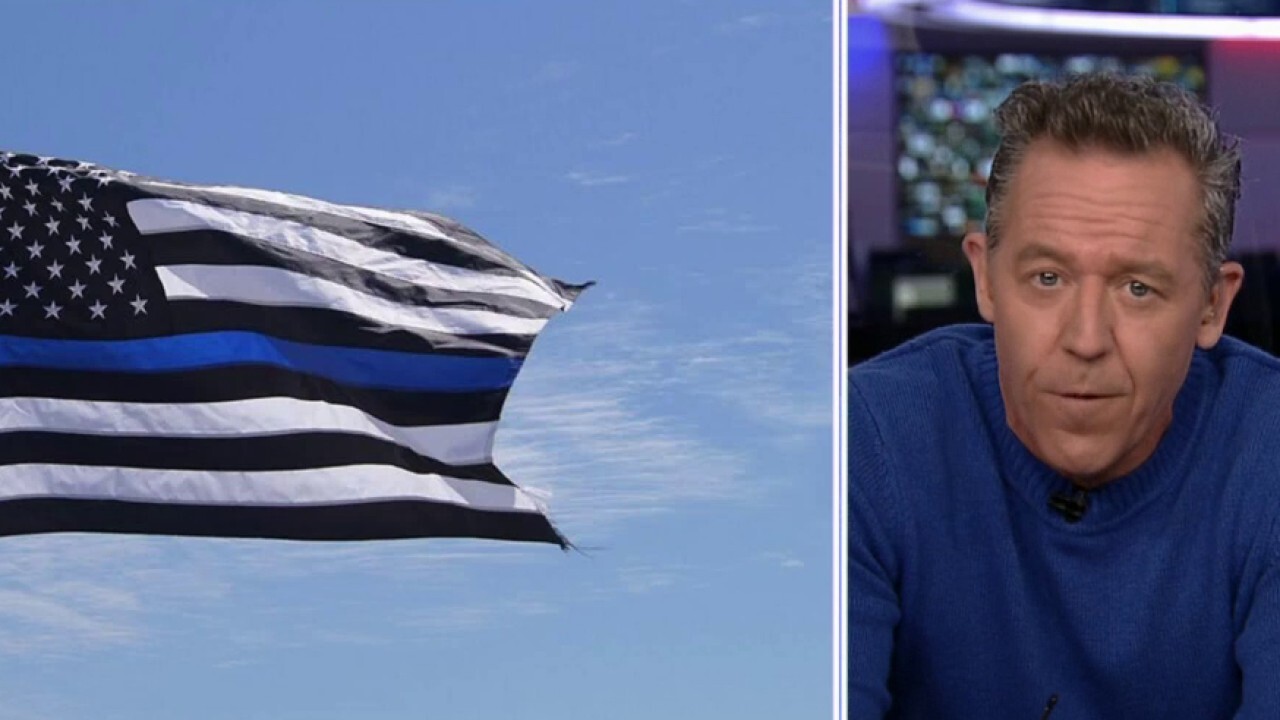 Monday night, I found a disturbing but no less heroic image of the two Los Angeles police officers attending to each other after nearly being assassinated. It’s jarring, but also strange.

Strange that these images aren’t everywhere, when videos of police incidents that lead to riots go instantly viral.

Also, on Sunday I saw this Twitter moment, from that media platform. It reads: “Protesters took to the streets in Lancaster, Pa., after a man was fatally shot by police.” What’s missing is context — what the left loves when it excuses their behavior.

Anyway, it turns out the man shot was a violent suspect rushing at the cop with a knife. I guess Twitter thought that information wasn’t lead-worthy. Or would reduce clicks. Like clockwork, riots followed.

You know how many off duty cops save lives? I don’t. But there may be 50 incidents a year with police that can lead to unrest. Context comes later. So you don’t hear the 911 call, why the cops came, was the suspect high, mentally ill, or endangering others. All you see is how it goes when it goes bad.

Maybe there is an algorithm that knows what sparks rage. Or company staffers with agendas.

But if all of these viral outrages go in one direction — pushing incendiary videos that spike hatred of cops, while minimizing any good cops do —  you’ve got to wonder: what’s going on?

Two officers recovering from gunshot wounds could benefit from that answer. So could others in their place.

Klobuchar urges Senate Republicans to use their 'moral compasses' in considering...

Keith Urban reveals piece of advice that helped him out of...

Owens says he's running for Congress because young people 'do not...