TMZ reports that the 39-year-old actor and his now-ex-wife Aryn Drake-Lee have completed proceedings, and were no longer married as of Aug. 7, 2020.

The two will share custody of their two young kids, Sadie and Maceo, according to court docs obtained by the outlet, but they will have to confer with one another about posting pictures of the kids on social media.

The docs reportedly state that Drake-Lee will keep the family’s Los Angeles home, as well as residences in Brooklyn and Oakland. She’ll also hang on to two leased SUVs, while Williams will keep one. 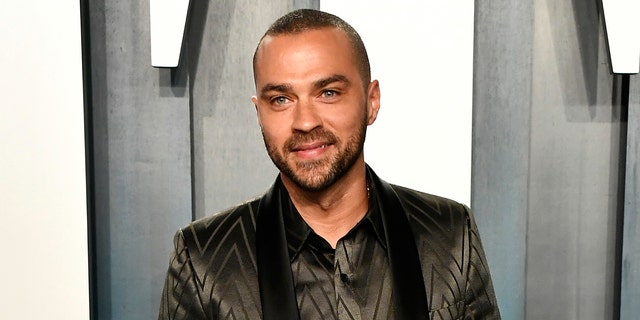 $936,810 of Williams’ “Grey’s Anatomy” earnings since their 2017 split will remain in the actor’s pocket as well, while they’ll split other earnings.

The “Little Fires Everywhere” actor will also reportedly pay $50,629 per month in child support. In Oct., that figure will drop to $40,000, the outlets report.

The docs reportedly state that the agreements were made in Sept. of last year, but a judge’s recent signature makes it official. 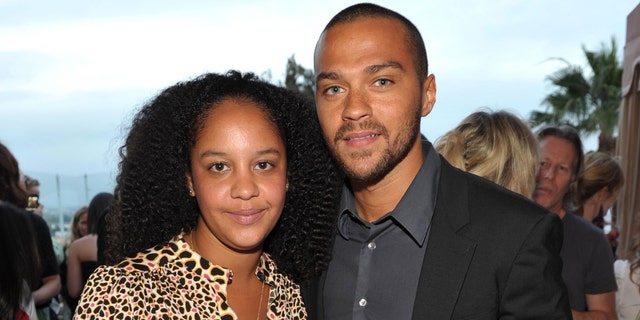 The outlet reports that Williams filed for divorce from his then-wife in 2017 after 13 years together.

While proceedings seemed amicable at first, things took a turn when it came to the custody agreement before support payments became a point of contention.

Lesley Stahl in Trump interview 'came across more like an opinion journalist than a real reporter': Meadows

NC’s mail-in ballot acceptance extension OK'd by US courts, but fight could go to Supreme Court

Coastal Flood Advisory issued October 21 at 11:51AM EDT until October...

How Mookie just made the super-sabermetric World Series super-fun

Jets' Gase says it was 'best that we part ways' with...