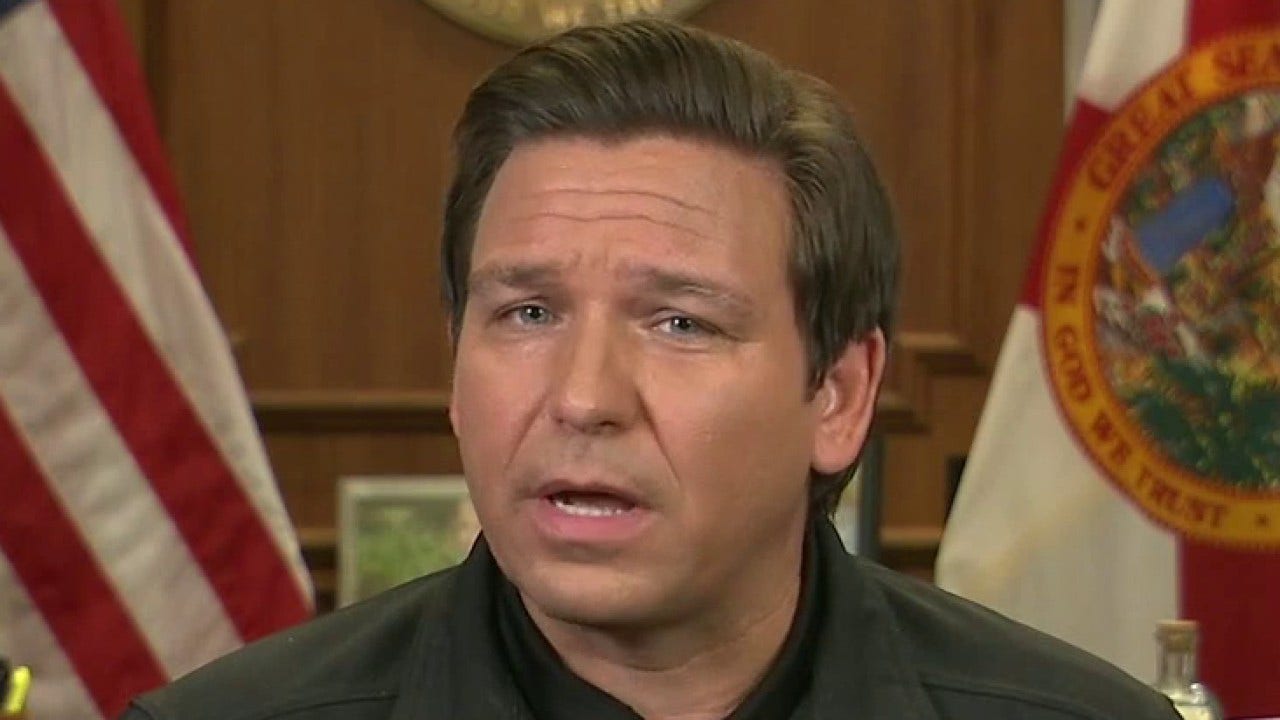 Florida Republican Gov. Ron DeSantis said Wednesday that President Trump appears to be performing better in his state than in 2016, and that Democrat Joe Biden hasn’t been able to unite state Democratic voters as well as the president has done with the GOP.

DeSantis told “Bill Hemmer Reports” that Trump appears to be performing well in Miami-Dade, a Democratic majority area with a high number of Republicans — as well as a sizeable Cuban-American population.

“I think now, the difference between now and [20]16, you look at a place like Miami-Dade County, the president didn’t perform well there and he still won the state. He is performing much better there,” he said.

“I think he has united the Republican base for sure. He’s winning a lot of these independents, particularly in the Hispanic community — that is really significant.”

He said Florida is perennially competitive in presidential elections, but that the incumbent appears to have an edge.

“I think that Biden has not been able to make the sale on a lot of voters that a Democrat would need to win. I think it’s always competitive in Florida and this will be no different. But I think the president has the advantage,” DeSantis said.

The governor added that Trump never led in many of the major 2016 polls when he was facing off with Hillary Clinton, but that Trump is now tied or a short bit ahead of Biden in recent days.

He recalled running for congressional reelection in 2016 prior to becoming governor, and said even in that election he noticed independents breaking for Trump.

“I think you will see something similar here in Florida in 2020.”

CNN's April Ryan to Kamala Harris: It gives me 'chills' that I could call you 'Madame VP' in January

Iowa authorities arrest 4 in killing of man whose body was...

If Biden loses, will the media and public ‘accept’ it?

Ingraham: Biden 'propped up' by 'unholy alliance of Billionaires and 'Bolsheviks'