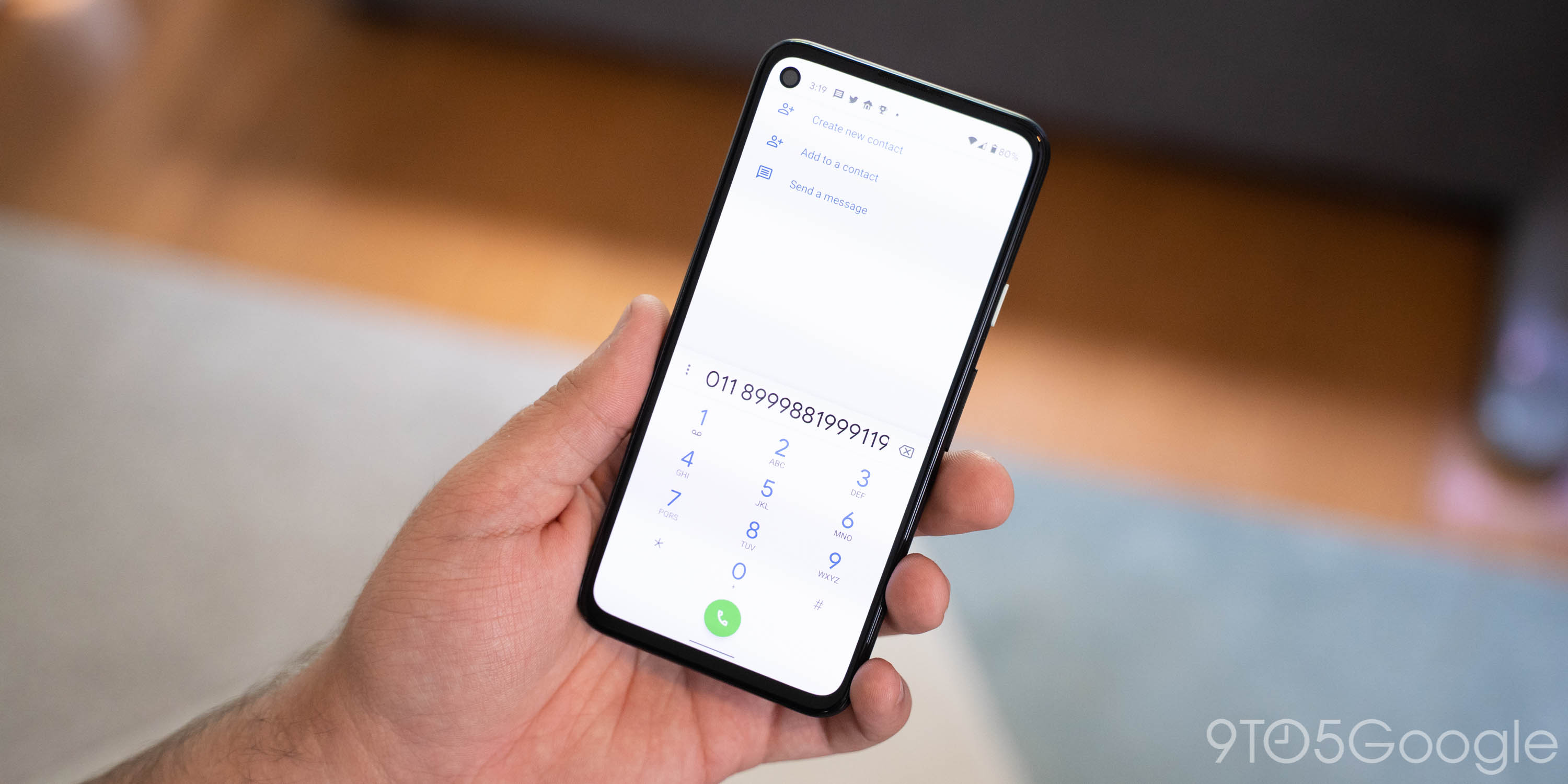 In recent weeks, Google has brought its Android dialer to non-Pixel devices and tweaked the Play Store listing. It now appears that an upcoming rebrand will give the Phone app a new logo and name: “Google Call.”

A YouTube ad for the Phone by Google app — as it’s now officially referred to on the Play Store — emerged today. It features a link to download and highlights a “reliable caller ID” feature. The included screenshot — which exists today — does not show anything out of the ordinary.

However, the upper-right corner of the ad features a new logo. It’s a generic phone icon — that’s identical to the new Voice logo, but the four Google colors are in use. This is followed by “Google Call.”

This could be the new name of the application, as well as its homescreen icon. The current one uses a slightly different shape, and is placed against a blue background.

This new icon is not live on Google Play or any other site. It would come after the big rebrand to Workspace and all the apps under that umbrella. The Phone app, along with Messages and Duo, is led by the same executive that oversees the productivity suite.

As such, it could be possible that all of those consumer communication products also have new looks waiting to be announced. That said, a new name to accompany it would very much be a departure.

However, that rebrand would be quite reflective of all the Google smarts in the Phone app today from Call Screen and Hold for Me, as well as spam warning and search.

'MasterChef Junior' competitor Ben Watkins dead at 14 after battle with...