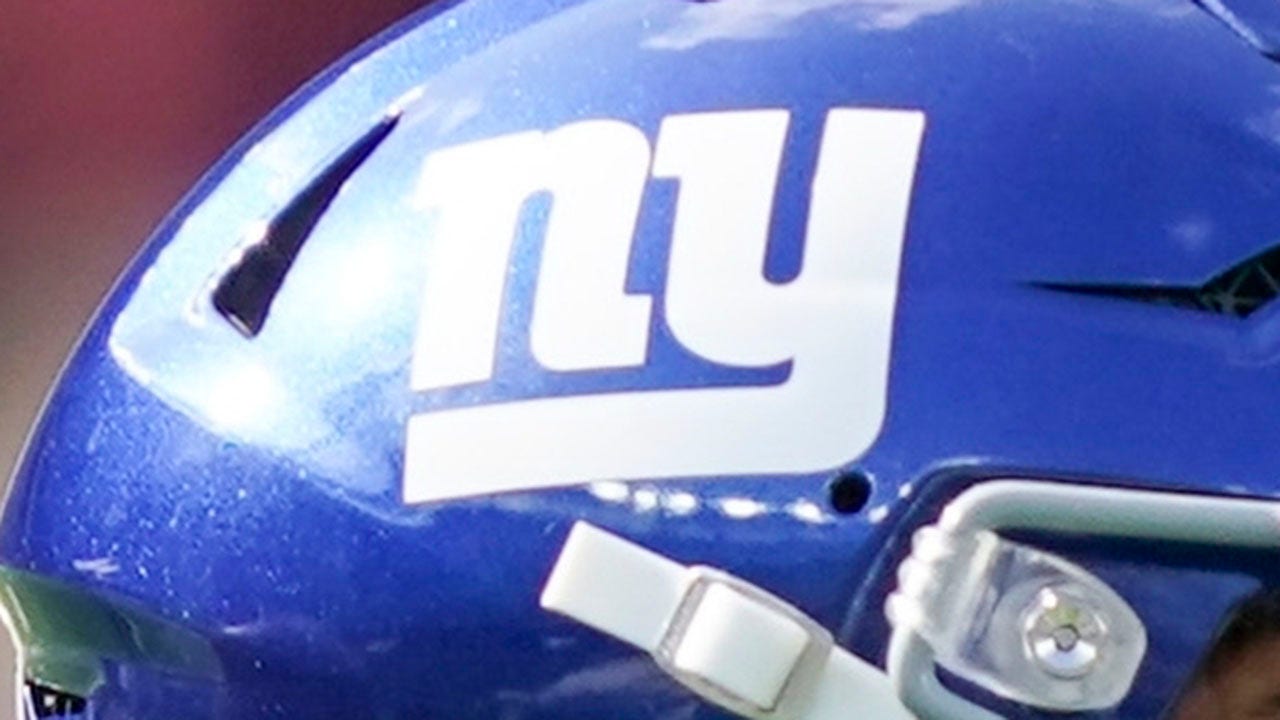 New York Giants wide receiver C.J Board was officially ruled out of Sunday’s game against the Washington Football Team after being carted off the field in the third quarter.

The Giants confirmed on Twitter that Board sustained a neck injury after a scary hit in the third quarter with New York leading 13-10.

The 26-year-old receiver was setting up for a first-down play when he landed on his neck after taking a hit from Washington safety Deshazor Everett.

Board was seen lying motionless on the field before medical staff removed his facemask and eventually carted him off the field.

He totaled one catch for eight yards in Sunday’s game before being replaced by rookie Austin Mack.

Board came into the game with six catches for 58 yards in his second full season in the NFL and his first with the Giants. He’s been receiving more playing time in the absence of Sterling Shepard, who has been dealing with toe issues and was placed on the injured reserve earlier in the season.

'Chocolatito' Gonzalez-'El Gallo' Estrada rematch has the potential to be another...

Kayleigh McEnany, 'blessed' to be clear of coronavirus, posts photo with...

The latest on the coronavirus pandemic: Live updates – CNN